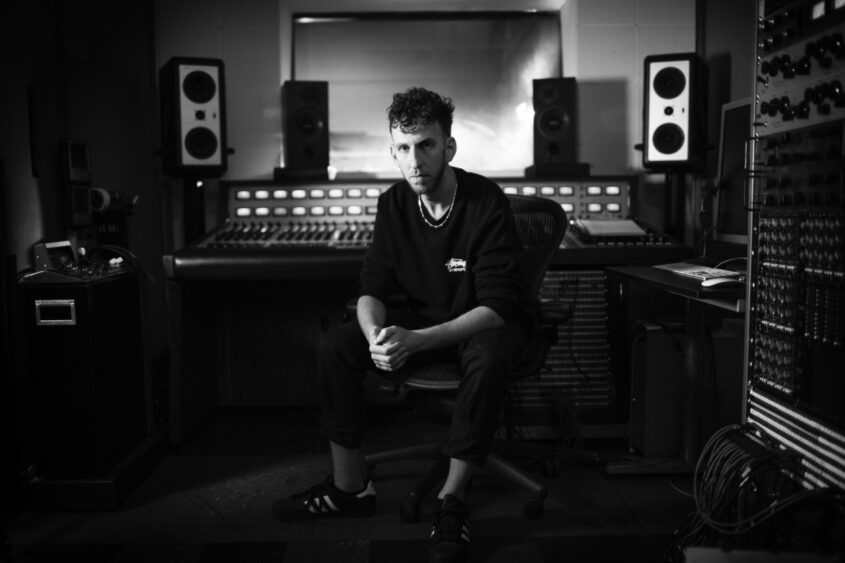 Ariel Rechtshaid is a Grammy Award-winning producer, engineer, multi-instrumentalist and songwriter. He’s worked with a diverse roster of artists, including Adele, Haim, Sky Ferreira, Vampire Weekend, Charli XCX, Brandon Flowers, Madonna, Tobias Jesso Jr., Usher, Carly Rae Jepsen, Cass McCombs and Justin Bieber among many others. Rechtshaid co-wrote and produced Usher’s 2012 single, “Climax”, which won the 2013 Grammy Award for Best R&B Performance. In 2014, he was nominated for a “Producer of the Year” Grammy and won for his production on Vampire Weekend’s Modern Vampires of the City, which was awarded “Best Alternative Music Album.” And in 2017 he won for his production work on Adele’s 25, which was awarded “Album of the Year.” More recently, Rechtshaid won a Grammy for Best Alternative Music Album for his production work on Vampire Weekend’s Father of the Bride.

3X GRAMMY® Award – Winner
And Producer of the Year Nominee

Album of The Year
Adele
25 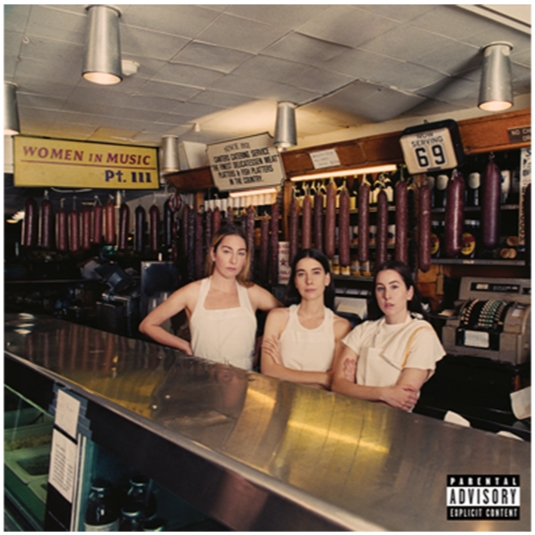 LISTEN TO THE ARIEL RECHTSHAID PLAYLIST