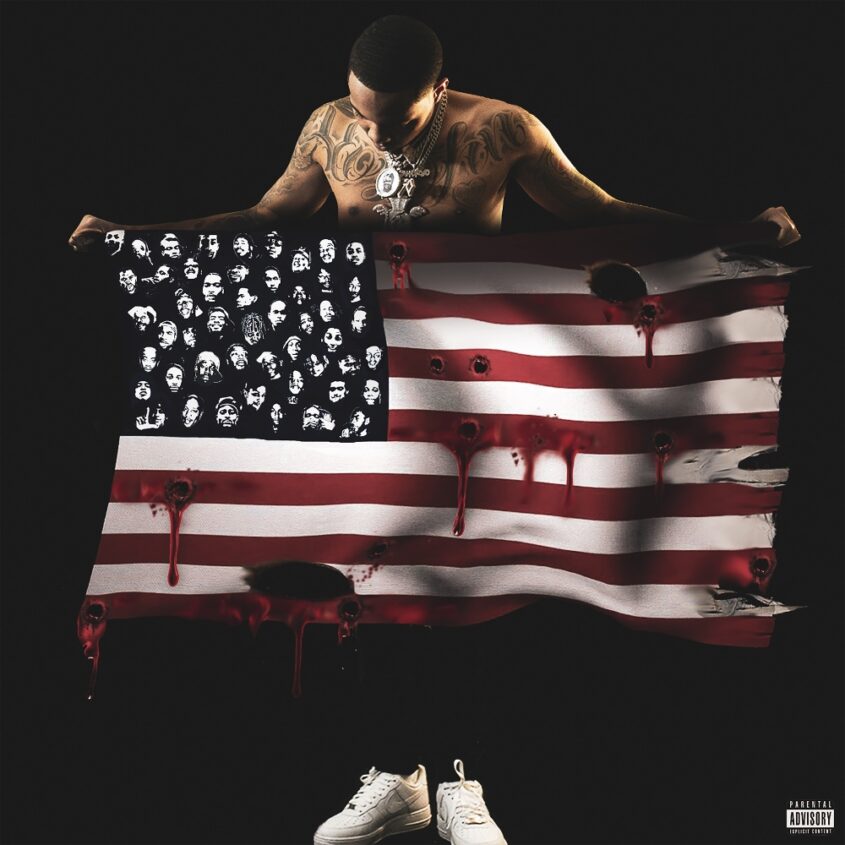 “PTSD is an evolution of the themes that have always defined his work.”
ROLLING STONE

“G Herbo’s new album PTSD contains more than one mask drop. Its animating emotion is empathy for the young men and women surviving terror and violence of those sections of Chicago with very few options.”
NPR

“Eight years later, G Herbo is embracing the trials and tribulations that come with it all in his latest album PTSD.”
XXL

“G Herbo returns with his studio album PTSD — an introspective
project in which he reflects on the traumatic stress
that often comes with living in the inner-city.”
COMPLEX 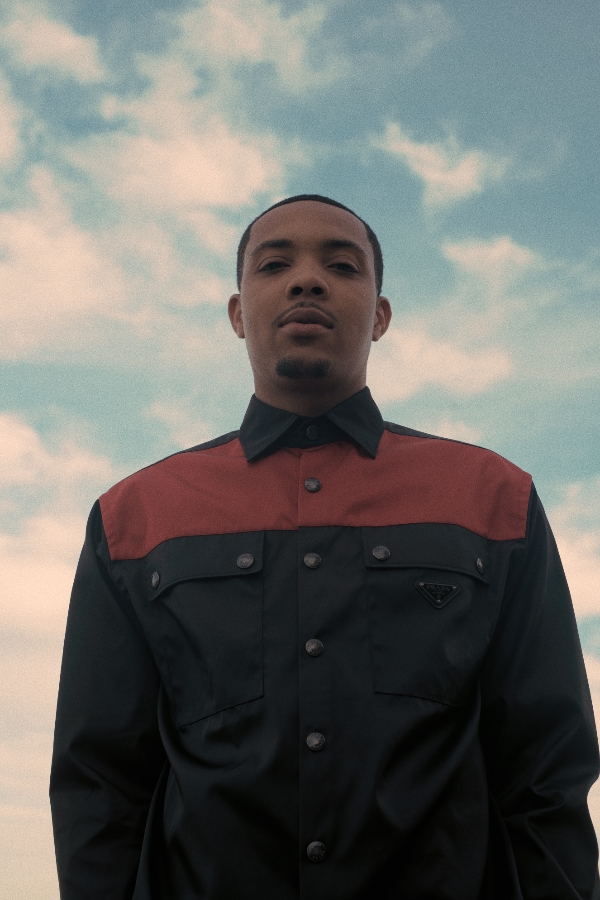 Hip-hop holds the power, possibility, and potential to make a difference. G Herbo wields this power more and more effectively on each subsequent project. The critically acclaimed Windy City rapper consistently utilizes his platform to tell true stories in order to incite change. In 2020, he aims to make the biggest impact yet with his third full-length album, PTSD.

“I was clinically diagnosed with PTSD,” he admits. “I saw my first murder when I was nine-years-old. I’ve had over 50 friends die from gun violence. I’m realizing key components that made me who I was at 16- and 17-years-old. I didn’t understand before. I’m finally understanding now. I want to spread awareness of my situation, how I’ve lived, and how I’ve reacted to my own journey with PTSD. I’m finally realizing what everything did to me.”

G Herbo has sharpened his signature storytelling more than ever before. He anchors a personal narrative in airtight rhymes, bold bars, and confessional hooks. The grit remains intact but refined with wisdom gleamed from years in the game and newfound confidence.

After quietly grinding for years, G Herbo established himself as not only a platinum-selling, chart-topping phenomenon, but also as a staunch mental health advocate and proponent for change in the black community. Following a string of acclaimed projects, his critically celebrated third album PTSD bowed at #7 on the Billboard Top 200, received praise from Rolling Stone as “his most vulnerable album to date,” and yielded one of the most important songs of 2020—the platinum-certified title track “PTSD” [feat. Juice WRLD, Lil Uzi Vert, & Chance the Rapper].

“I want to help people understand why they feel the way they do and overcome it,” G Herbo explains. “Nobody gave me all of the steps, but I think I might be able to help.”

Since the release of PTSD, G Herbo has launched the youth mental health initiative Swervin Through Stress and is currently remodeling one of Chicago’s shuttered public schools into a youth center in the city’s Southside neighborhood.