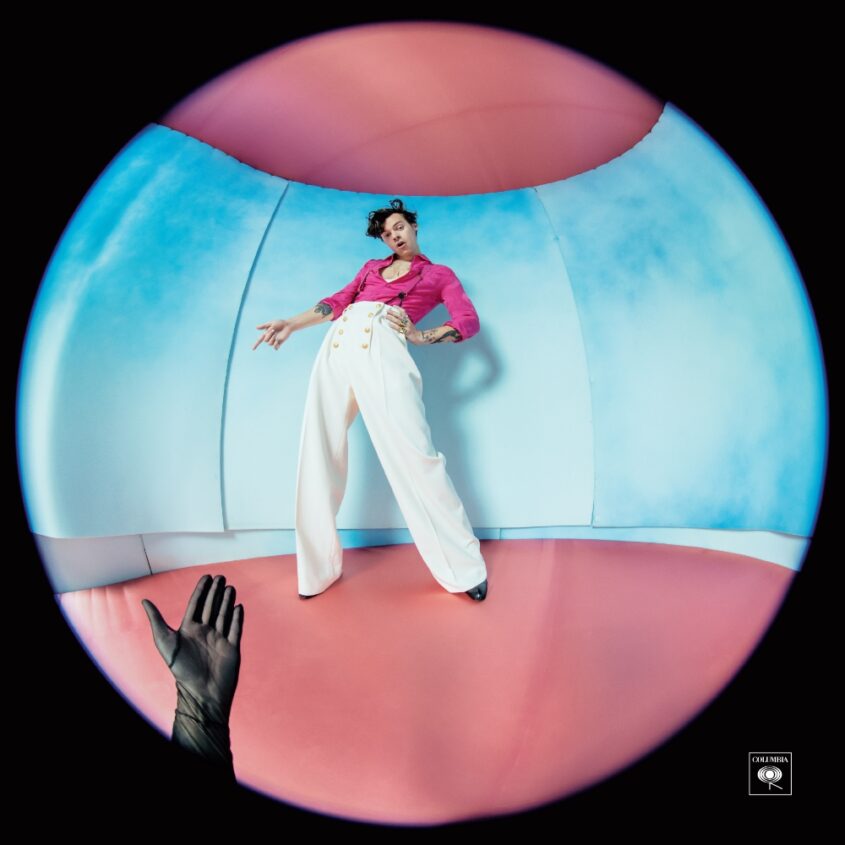 Fine Line album has been top 20
on Billboard Top 200 for over 6 months
since release, the album is certified platinum 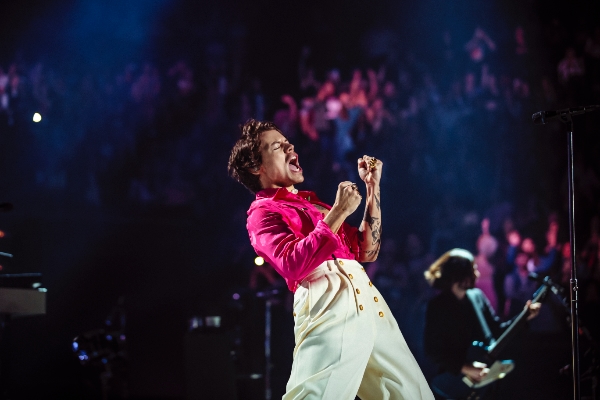 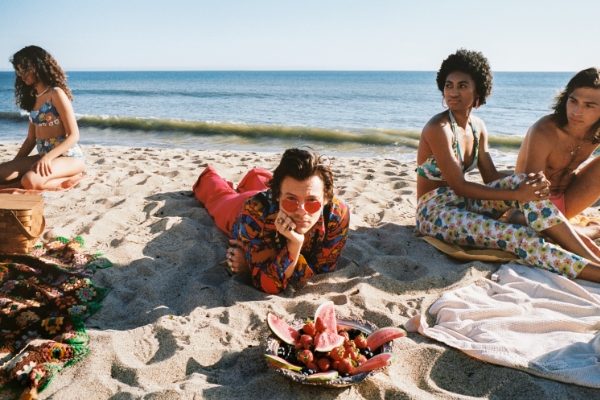