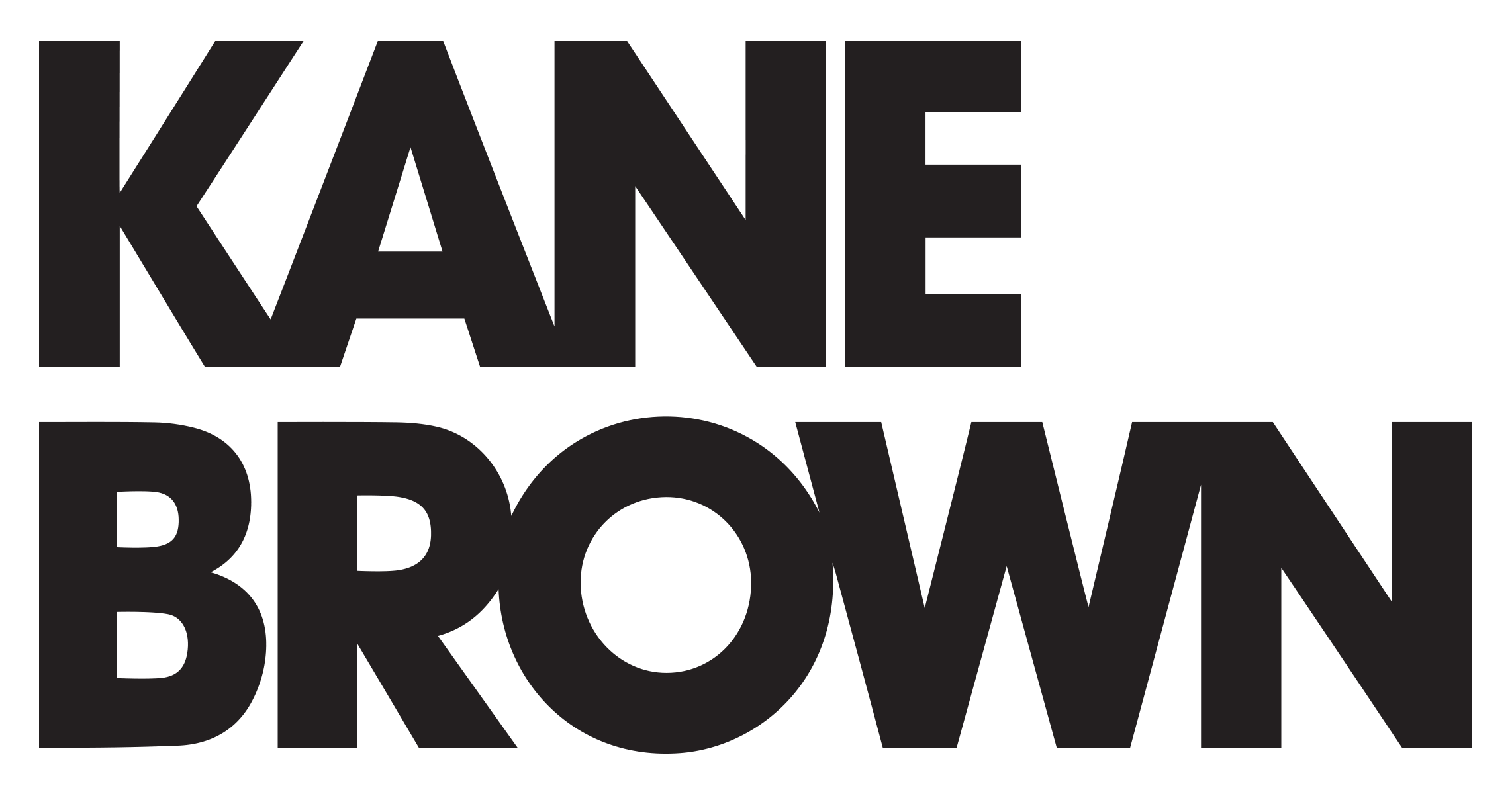 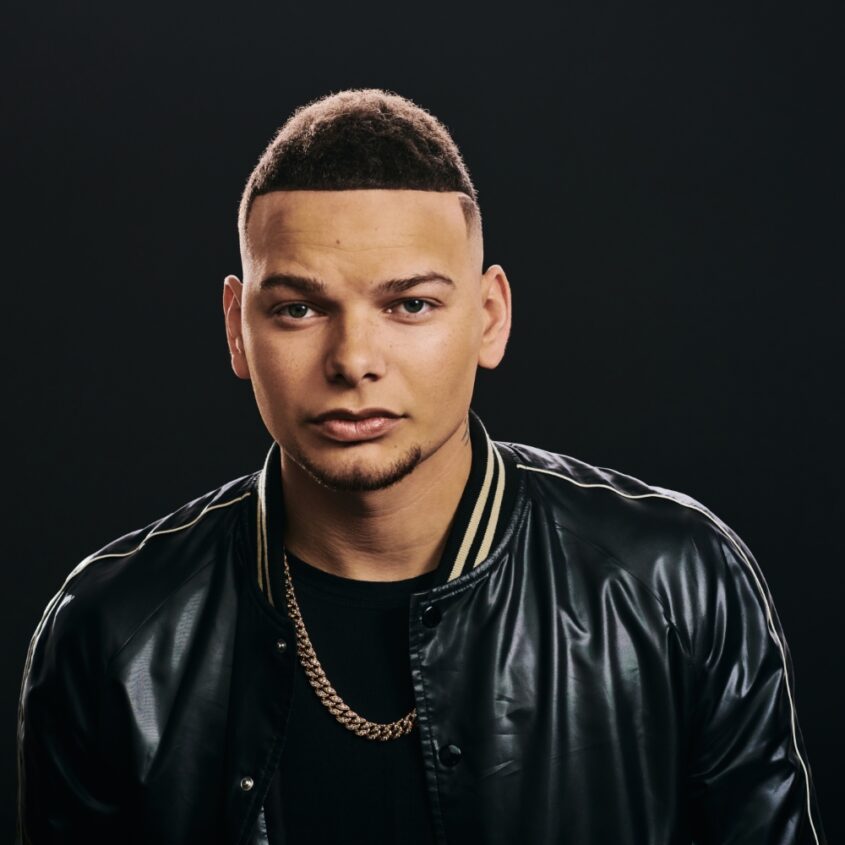 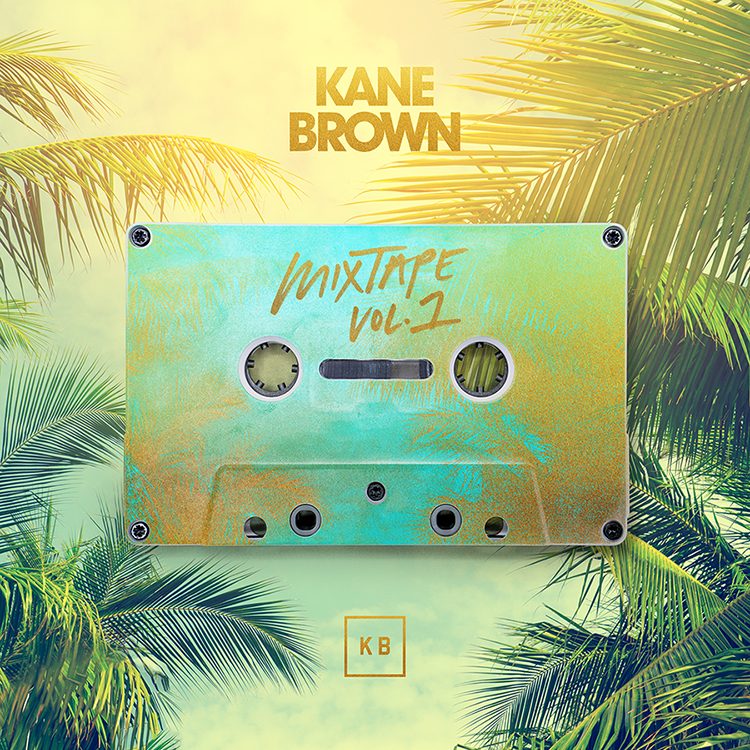 “Nothing but inspiration” –CMT

“The reflective song is a call for equality”

One of “31 People Changing the South”

“Breakthrough Artist of the Year”

“One of Nashville’s most promising young stars”

“(Brown is) the future of country. An indispensable voice in modern country music…
music (that) will ultimately bring folks together”

With the chart-topping Billboard 200 release Experiment in Nov. 2018, global entertainer Kane Brown became the only male country artist in more than 24 years to have his sophomore album debut at the top of this chart. Experiment has yielded three consecutive No. 1 Platinum-certified singles, “Homesick,” “Good As You” and “Lose It.”

Brown made history with his 2X Platinum self-titled debut album, a 13-week No. 1 on the Billboard Top Country Albums chart. He became the first artist to top all five Billboard Country Charts simultaneously with his breakthrough No. 1 Top Country Album; No. 1 debuting Country Digital Song, the 5X Platinum “Heaven,” and No. 1 Country Airplay, Hot Country Song and Country Streaming Song, the 5X Platinum “What Ifs” featuring Lauren Alaina.

The ACM, AMA, People’s Choice, Billboard, AMA, iHeartRadio, CMT and Billboard Music Awards nominated artist is one of only five country acts with multiple 5X Platinum hits (joining Luke Bryan, Florida Georgia Line, Sam Hunt and Taylor Swift). His two 5X Platinum songs are “Heaven” and “What Ifs” which, respectively, are the No. 3 and No. 5 most-streamed country tracks of all time in the U.S. – making him the only artist to have two tracks in the Top 5 of country’s most-streamed songs, according to Nielsen’s Country On-Demand Streams Chart. Among Kane Brown’s multiple musical collaborations, Marshmello and Brown’s Platinum-certified “One Thing Right,” became a Top 15 hit at Top 40 radio which also crossed to Hot AC in 2019, becoming Brown’s first multi-format breakthrough. 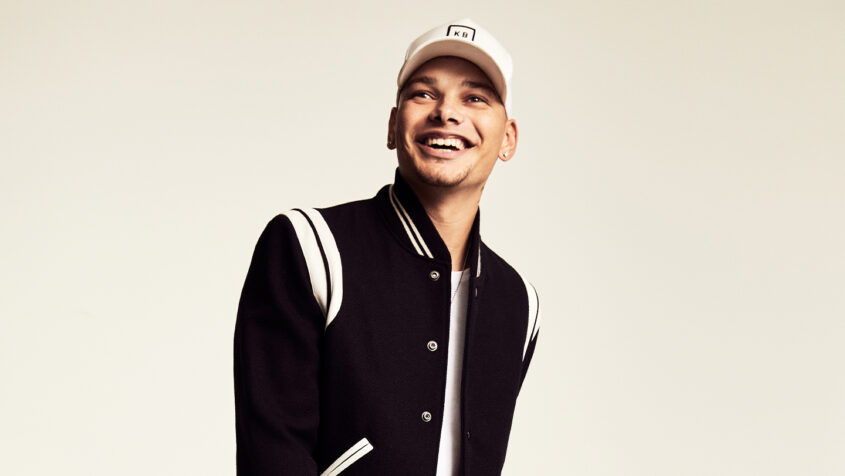 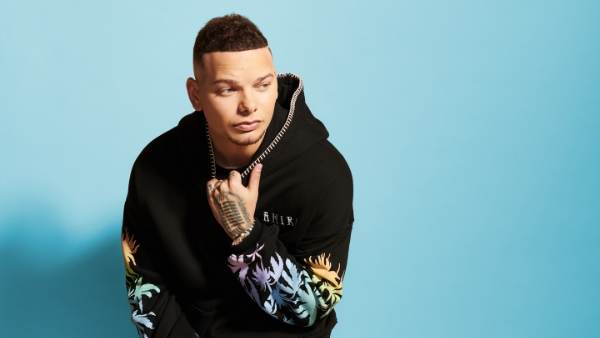