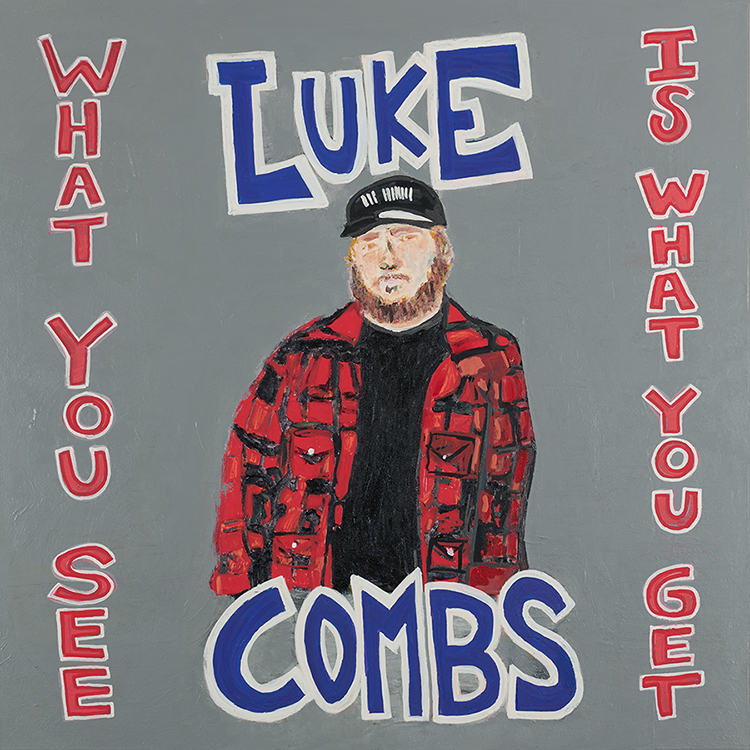 TIES THE RECORD FOR LONGEST REIGN AT NO. 1 IN BILLBOARD TOP COUNTRY ALBUMS CHART HISTORY

What you see with Luke Combs is an approachable North Carolina guy in a ball cap and jeans who’s admittedly not that different from his high school days.

What you get, however, is an arena headliner, a Grand Ole Opry member, a Grammy nominee for Best New Artist, and the only country singer in history to reach No. 1 with his first six singles.

Although Combs’ everyman appeal is key to his success, the title track underscores the fact that his life is full of contradictions.

Yet there is no mistaking Luke Combs when you hear that voice. Due to the popularity of his multi-Platinum first album, This One’s For You, Combs toured the globe twice. He spent more weeks at No. 1 on Billboard’s country rankings with that album (and its deluxe edition) than any other male artist in history. Leading up to the release of What You See Is What You Get, he topped the country countdowns with “Hurricane,” “When It Rains It Pours,” “One Number Away,” “She Got the Best of Me,” “Beautiful Crazy,” and “Beer Never Broke My Heart.” 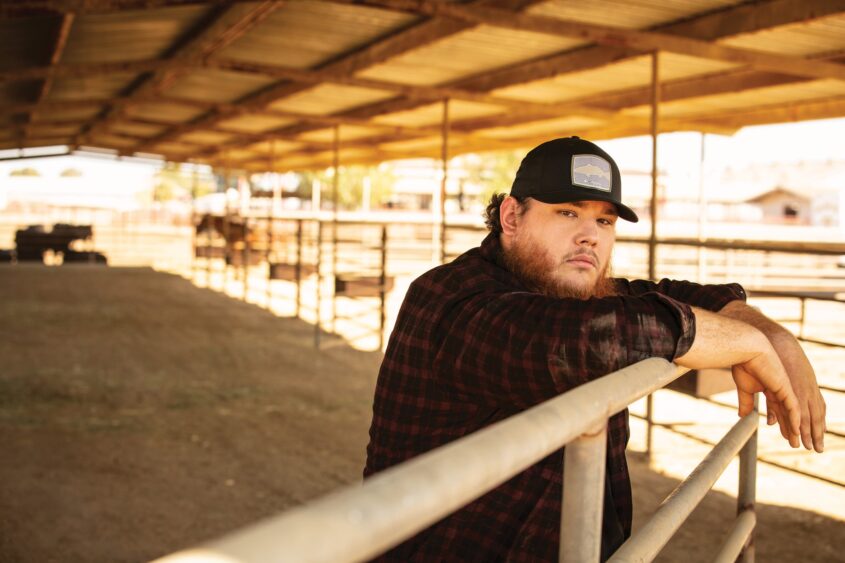 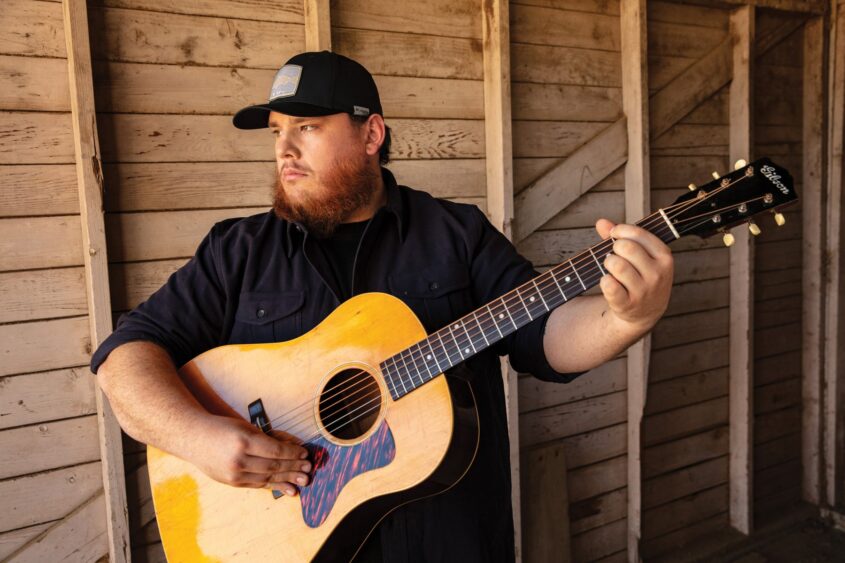