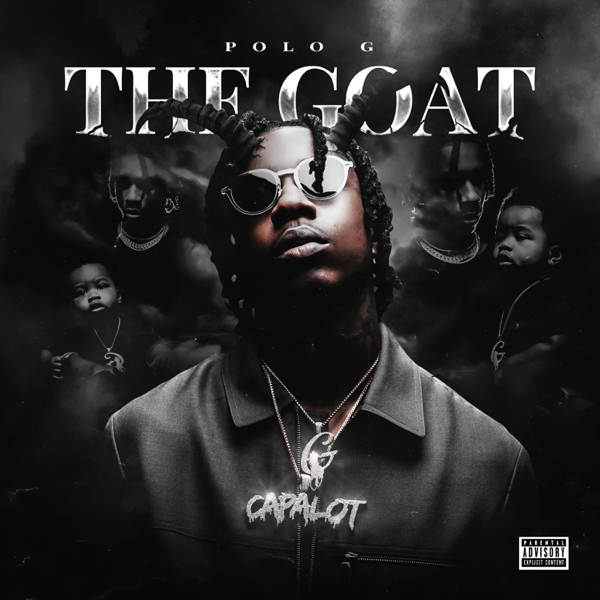 The album hit #1 on Apple Music and 10 songs debuted on the Billboard Hot 100 that week.

He’s accumulated over 2 Billion
streams across his 2 albums.

Polo G is a 21-year-old Columbia Records rapper and recording artist from Chicago. Aptly named Polo G after his favorite lifestyle brand, Polo by Ralph Lauren, and his slain friend Gucci, Polo G is determined to leave his mark on the hip-hop community. He released his debut album Die A Legend to wide critical acclaim, hitting #1 on the Billboard Rap Chart and landing on various 2019 ‘Best Of The Year’ lists from the likes of The New York Times, Rolling Stone and Stereogum. Die A Legend is certified Gold by the RIAA and includes the massive 4x Platinum Billboard charting hit “Pop Out” featuring Lil TJay. Polo G’s artistry stems from necessity. He utilizes music as an outlet to constructively verbalize the perils he and others faced in impoverished communities. His new album suitably titled THEGOAT delivers Polo G’s most powerful and heartfelt material to date. THE GOAT features the already Gold certified single “Go Stupid” with NLE Choppa and Stunna4Vegas, as well as “Wishing For A Hero” ft. BJ The Chicago Kid and “Flex” ft. Juice WRLD. Polo G launched the new album campaign during All Star Weekend with a celebration in his hometown of Chicago, concluding with a special benefit concert called “Polo G & Friends,” which was dedicated to kids fighting depression and honored the late Juice WRLD. His authentic message, coupled with the buzz he’s accumulated in a short time, positions him as a top artist to watch in 2020. 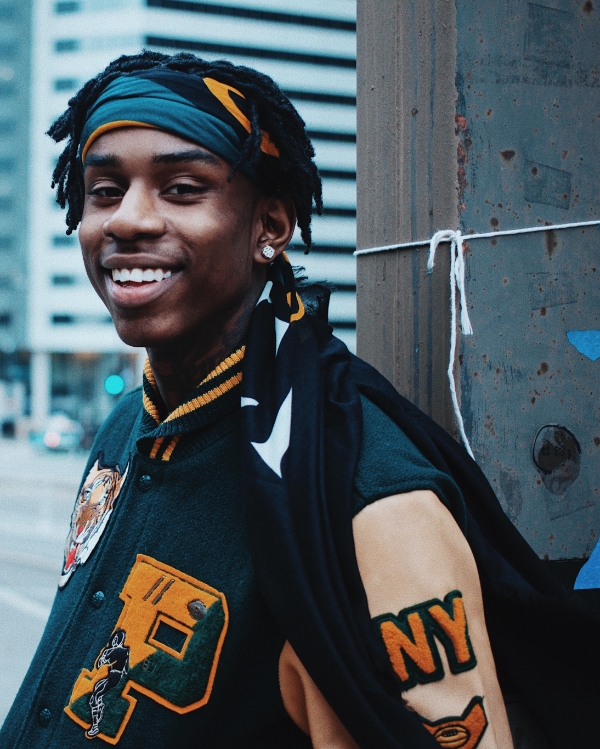 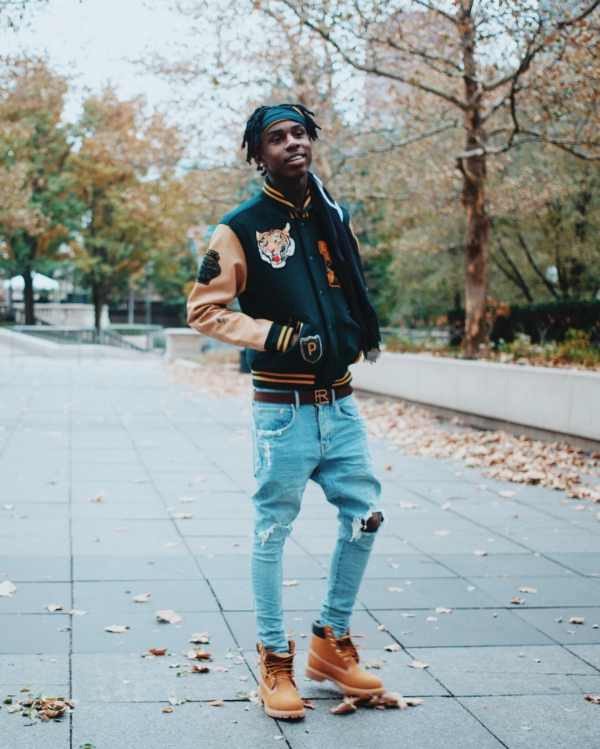