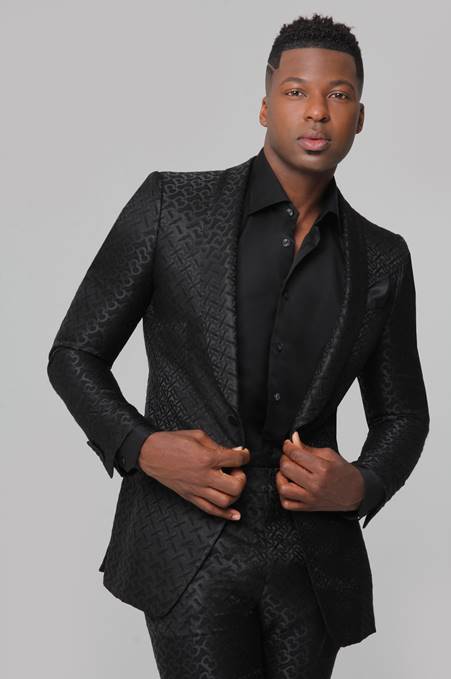 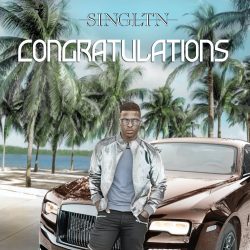 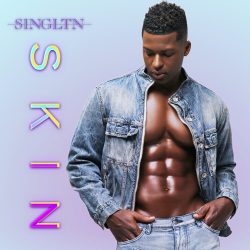 “Artist of the Week”

With a dynamic voice, unstoppable drive, and expansive ambition, singer, songwriter and RB4 Entertainment founder SINGLTN brings timeless soul, sheer talent and boss acumen to 21st century R&B. Finding his voice at 5-years of age during a church solo, SINGLTN went on to study his craft at Savannah State University. Relocating to New York after college, he cut his teeth on corporate gigs before eventually serving as a background vocalist for superstars such as Jennifer Hudson, Alicia Keys and Josh Groban. In addition, SINGLTN was among the chosen few performing as a Pharaoh on Beyonce’s “Ladies First Tour.” He makes his debut in 2020 by delivering a style of his own motivated by an unfiltered personal vision.

SINGLTN kicks off this phase of musicality by way of a heartfelt and hypnotic cover of Stevie Wonder’s “Never Dreamed You’d Leave in Summer.” On this rendition, SINGLTN’s voice stretches from intimate verses into a robust refrain. His first official single from his upcoming EP, the soulfully celebratory “Congratulations,” announces SINGLTN’s playing days are over while the sweetness of “Count The Ways,” over a simmering groove, captures the feeling of “loving someone for a lifetime.” The red hot single, “Skin,” details “the moment your girl walks out all dressed up and ready, and you’re like, ‘I’d rather go back inside and stay home with you, ya know?’” In addition to taking the reins creatively, SINGLTN also launched RB4 Entertainment to “maintain full creative control of his career.” In the end, SINGLTN provides a message as powerful and personal as his voice. 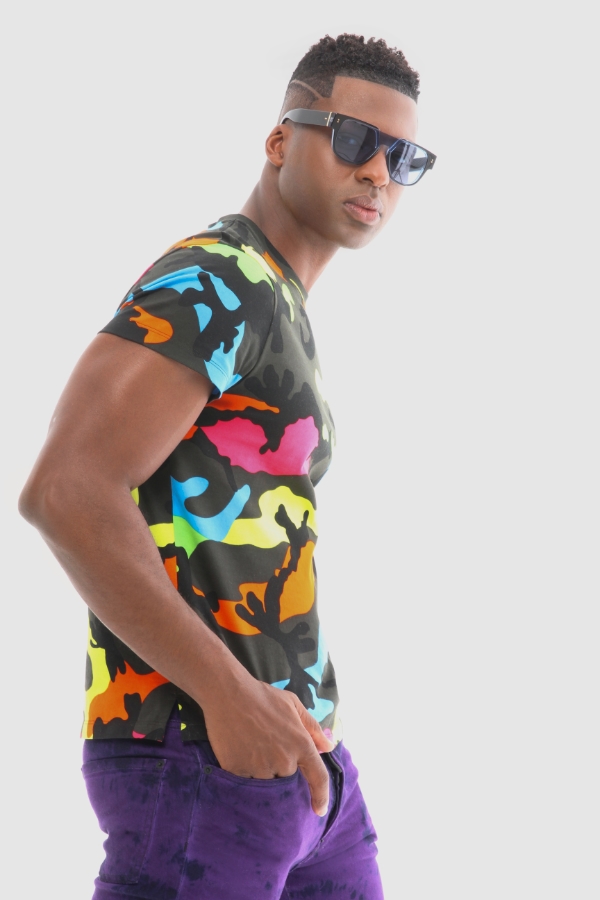 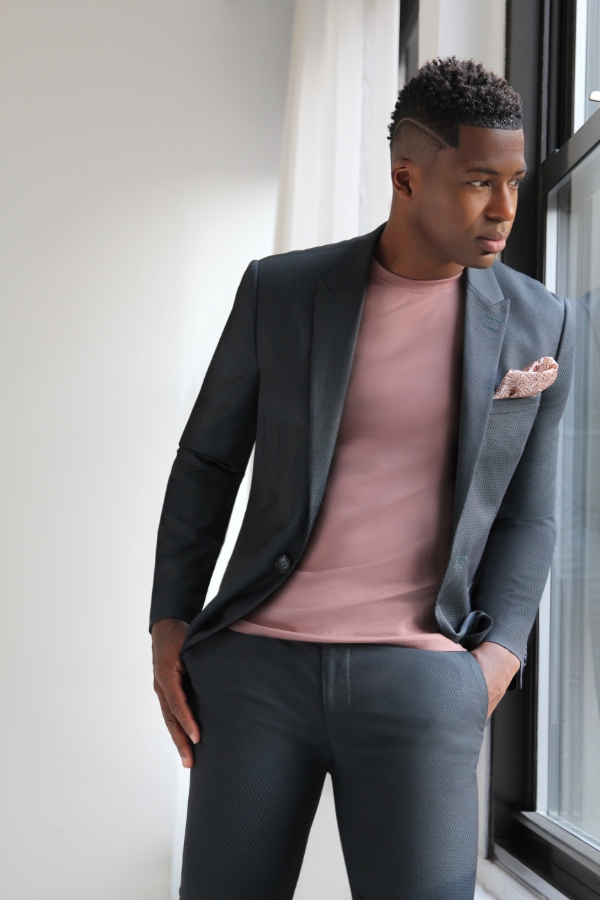