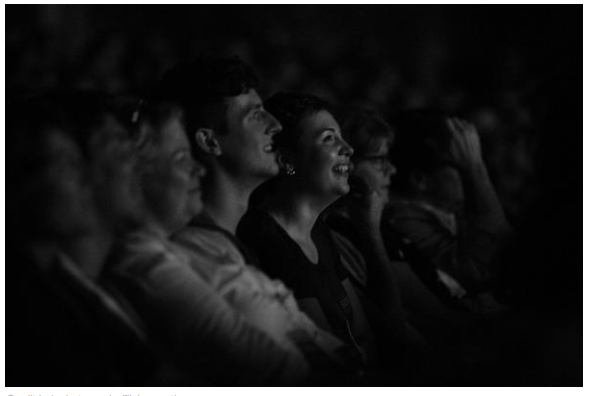 By FAITH MIDDLETON, LORI MACK & JONATHAN MCNICOL In his new memoir, stage and screen actor Danny Aiello reveals that he was so poor growing up in New York that he worked as a numbers runner and burglar, specializing in robbing cigarette machines. He was also a street fighter, and bouncer, the type of late-night […]

Danny Aiello: From Club Bouncer To The Oscars 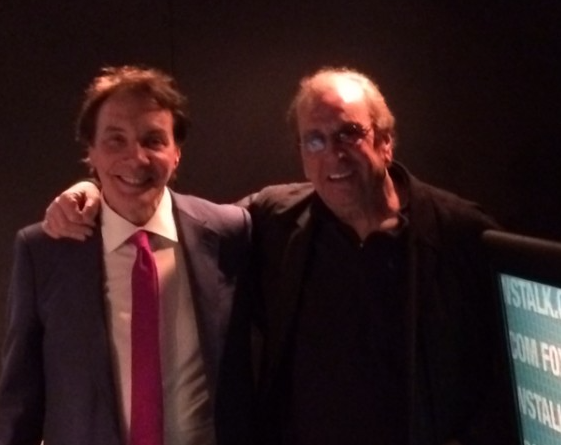 Wednesday on “The Alan Colmes Show,” Alan welcomed longtime friend and Oscar-nominated actor Danny Aiello to the studio to talk about his new memoir, I Only Know Who I am When I am Somebody Else: My Life on the Street, On the Stage, and in the Movies. Danny was nominated for Best Actor in a […]

Huffington Post: Danny Aiello Took Me Off the Hook

Written By: Robbie Vorhaus In 1979, I worked for the producer of a short-lived Broadway play, Knockout, starring Danny Aiello and David Patrick Kelly (presently Da, in Once the Musical). For several months, we became friendly, hanging out together at the producer’s office on Park Avenue. Knockout opened and closed within months, and everyone involved in […] 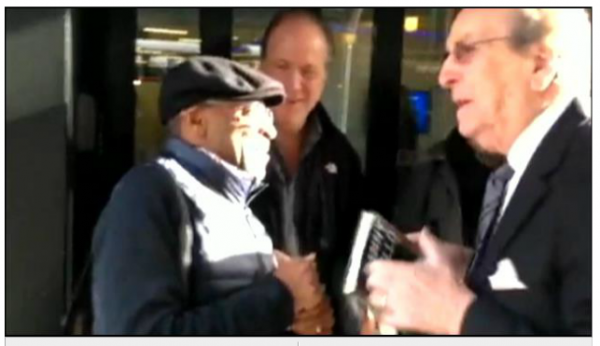 NEW YORK (MYFOXNY) – A chance encounter between two old friends can lead to a lot of ribbing which is exactly what happened between Spike Lee and Danny Aiello. The legendary movie director and the legendary actor ran into each other outside the FOX 5 studios on Monday morning. Lee was leaving the building following […]

Actor Danny Aiello (“Moonstruck,” “Do the Right Thing,” “The Purple Rose of Cairo,” “Once Upon a Time in America”) recalls a life in and out of character in his new book, “I Only Know Who I Am When I Am Somebody Else.” Text copyright © 2014 by Danny Aiello. Published by Gallery Books, an imprint […]

The Draft offers a look inside the NFL’s Draft Day

Wil Mara’s critically acclaimed book is perfect reading for Draft Day fans! Now available in eBook format! (April 10, 2014) Draft day is coming to NYC on May 8th, and what better time to pick up a copy of The Draft, the first title in award-winning author Wil Mara’s popular series of ‘NFL novels.’ Written […]