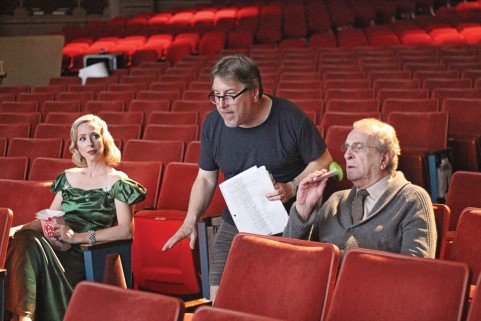 by Al Sullivan Vincent Favale, vice president of CBS Late Night Programming, hadn’t planned to film his musical video “Hereafter” at the Historic Landmark Loew’s Theater in Jersey City. He had researched two other historic locations, one in Middletown and another in Staten Island, but neither had the historic elements he needed for his film, […]

Pidgeon stars opposite Felicity Huffman in the David Mamet play running at Theatre Asylum  Craig Byrd Actress/singer Rebecca Pidgeon has a suggestion for people planning to see her and Felicity Huffman in a production of David Mamet’s play The Anarchist currently running at Theatre Asylum in Hollywood. “It’s a dense play. I recommend they read it […]

By DAVID NG In “The Anarchist,” by David Mamet, a former political radical who has served 35 years in jail argues for clemency from a prison official who holds the power to set her free. Is a second chance in the cards? Perhaps the more relevant question for audiences is whether “The Anarchist” — which […] 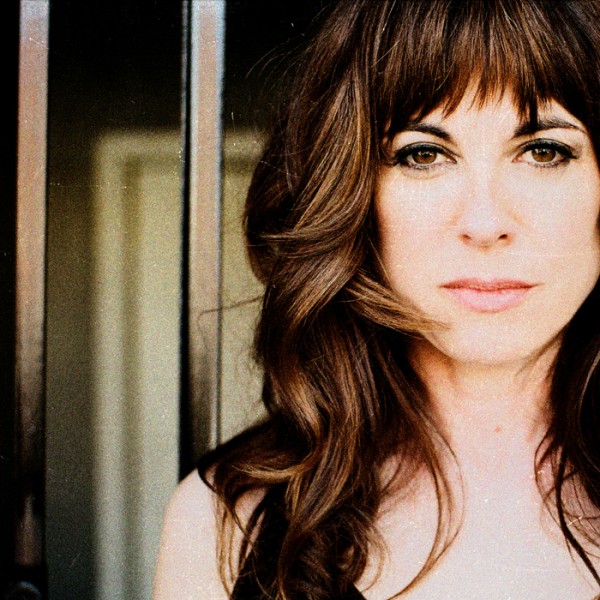 “The Anarchist” by David Mamet LOS ANGELES (February 2, 2015) – 35 years ago, Cathy (FELICITY HUFFMAN) killed two police officers after inciting an act of anarchy. Now, she comes face to face with her parole officer, Ann (REBECCA PIDGEON), for the last time. This 70 minute, thought-provoking play comes to a head as Ann […] 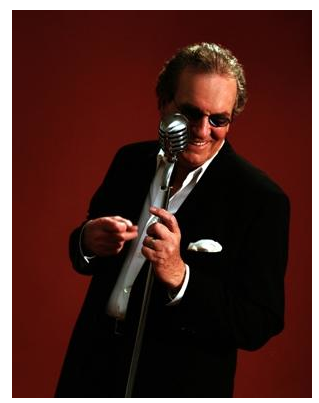 Academy Award nominated actor & critically acclaimed singer Danny Aiello, who has appeared in more than 80 films including Moonstruck, 29th Street, Do the Right Thing & The Purple Rose of Cairo, will be appearing Friday, July 11th at 7pm at Stage 72 (158 West 72nd Street). His show, “Danny Aiello, Back in Town”, a […] 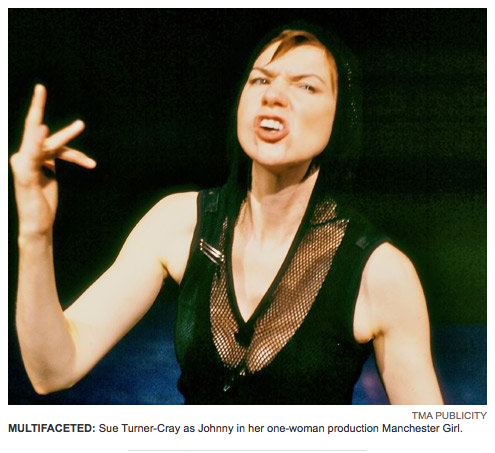 by BLAKE HARPER Coming-of-age stories have been told countless times throughout history, as the concept of following someone on their journey to adulthood is something that almost anyone can relate to. Manchester Girl, a one-woman play written by, codirected by, and starring Sue Turner-Cray, invites us to take this journey with Sara Taylor, an English […] 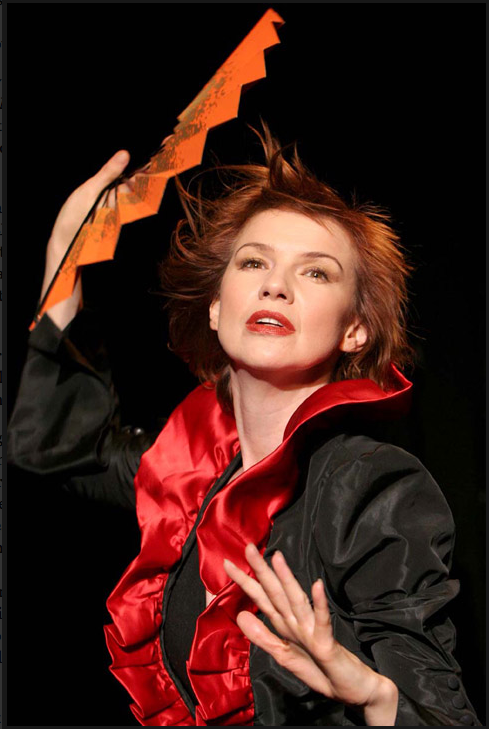 DANNY AIELLO ‘BACK IN TOWN’ 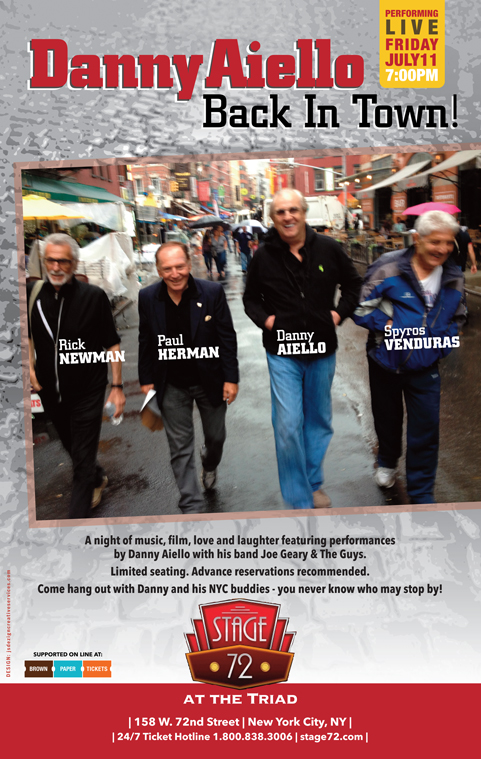 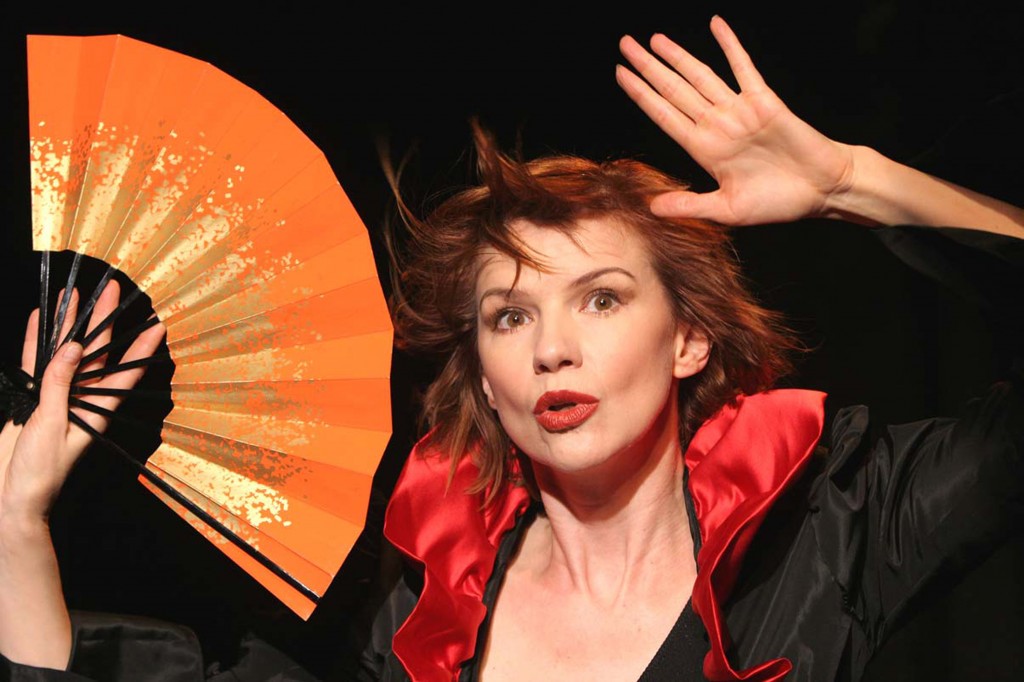