Not only is DMC the CEO, but he’s also the protagonist of the new DMC comic, which is just about to premiere. The book finds McDaniels making the transition from rapper to superhero — just as he did when he made his way from Darryl to DMC.

It’s the long-awaited kickoff of a passion project for McDaniels. “This production is first and foremost respectable and legitimate to comic-book culture,” he told Entertainment Weekly back in July. “The same things DC and Marvel did, the same stories and passion is what this is first. My comic-book passion has always been there, but I never pursued it; but I didn’t want to be a hip-hop dude trying to do a hip-hop comic book.”

Check out the exclusive EW premiere of the first few pages of DMC below. 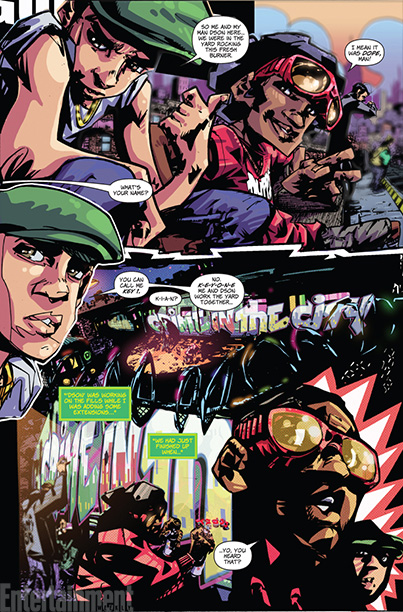 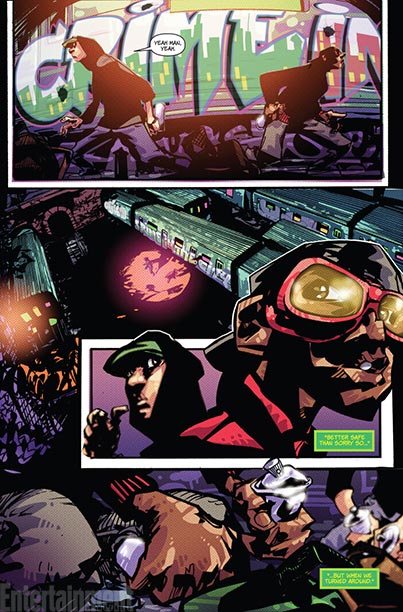 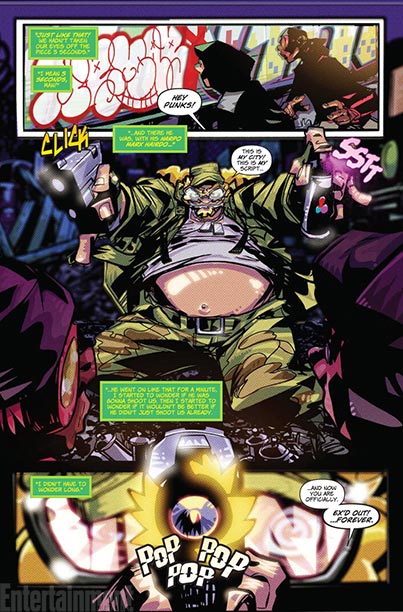 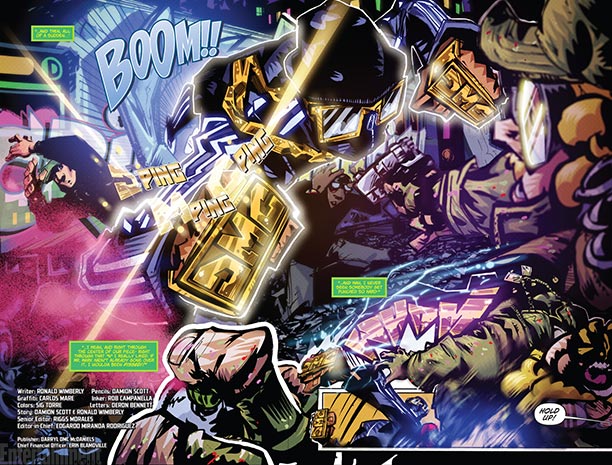