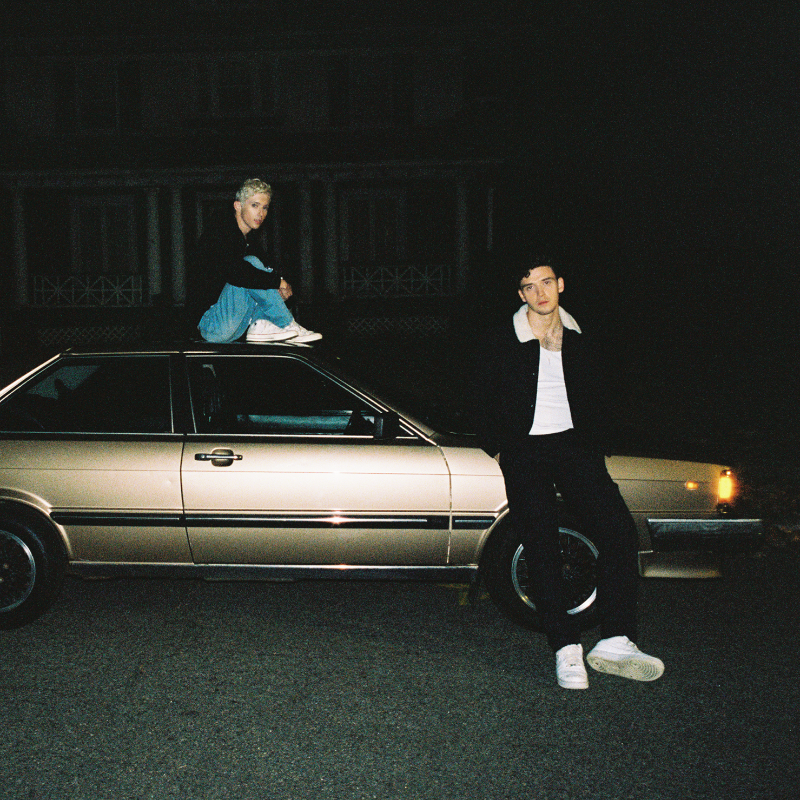 All proceeds from “Sad Forever” will be donated to organizations around the world that work to destigmatize mental health.
Find Out More About The Sad Forever Campaign
https://sadforever.lauvsongs.com 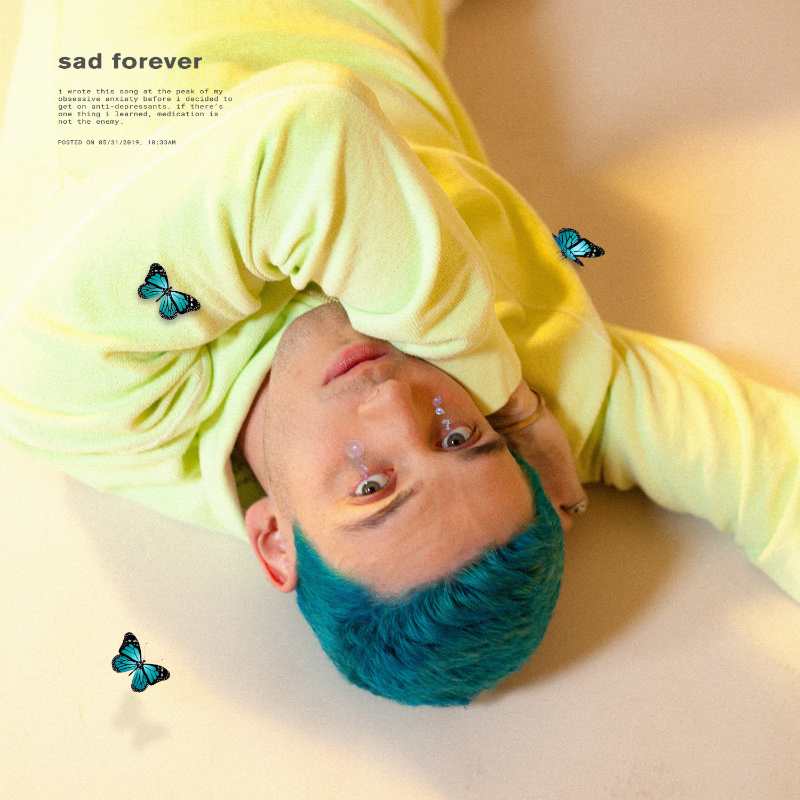 Crowned “Pop’s Up-and-Coming Heartbreak King” by Rolling Stone, 24-year-old independent singer, songwriter, multi-instrumentalist, and producer Lauv went from a D.I.Y. phenomenon in his NYU dorm room to a multi-Platinum modern pop trailblazer. After emerging as an in-demand songwriter [Cheat Codes, Demi Lovato, and Charli XCX], he made major strides as an artist on the heels of his breakthrough double-Platinum smash debut single “I Like Me Better.” Achieving Top 10 status on the Top 40 chart, he performed “I Like Me Better” on the Tonight Show Starring Jimmy Fallon, as well as at the 2018 Teen Choice Awards, 2018 MTV Video Music Awards, Jimmy Kimmel Live!, and TODAY. To date, he has tallied 2 billion cumulative streams for the tracks comprising his playlist project, I met you when I was 18. His latest single “i’m so tired…” with Troye Sivan is climbing up airplay and singles charts around the globe. Lauv is currently at work on his upcoming debut album ~how i’m feeling~ and will be releasing tracks in a rolling timeline beginning in April 2019 and culminating with the album release in March 2020. Lauv has also notably received widespread acclaim from the likes of Rolling Stone, New York Times, People, Billboard, and Time who called him, “The New Voice in Pop, Making Hits Out of Heartbreak.” Beyond sold out headline tours, he has opened up for Ed Sheeran in stadiums and arenas around the world and appeared at Lollapalooza, Outside Lands, and Hangout Music Festival. 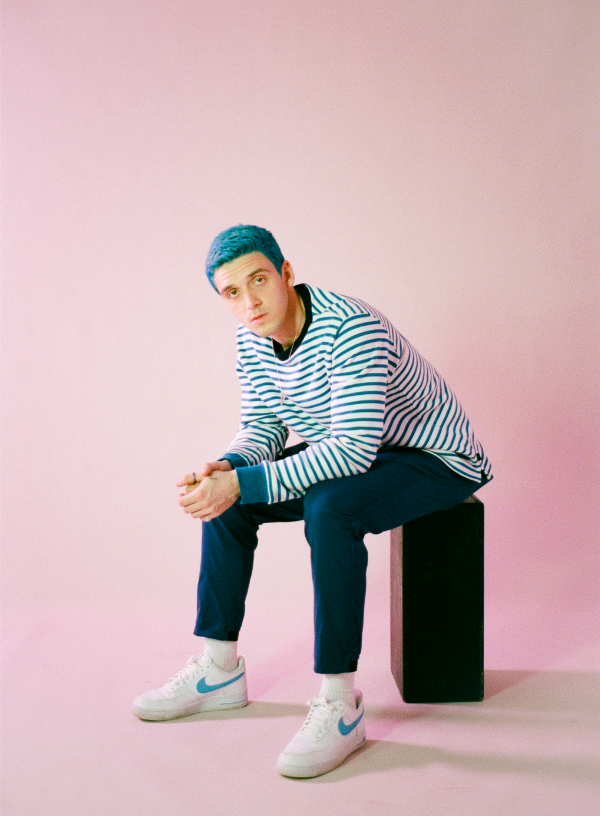 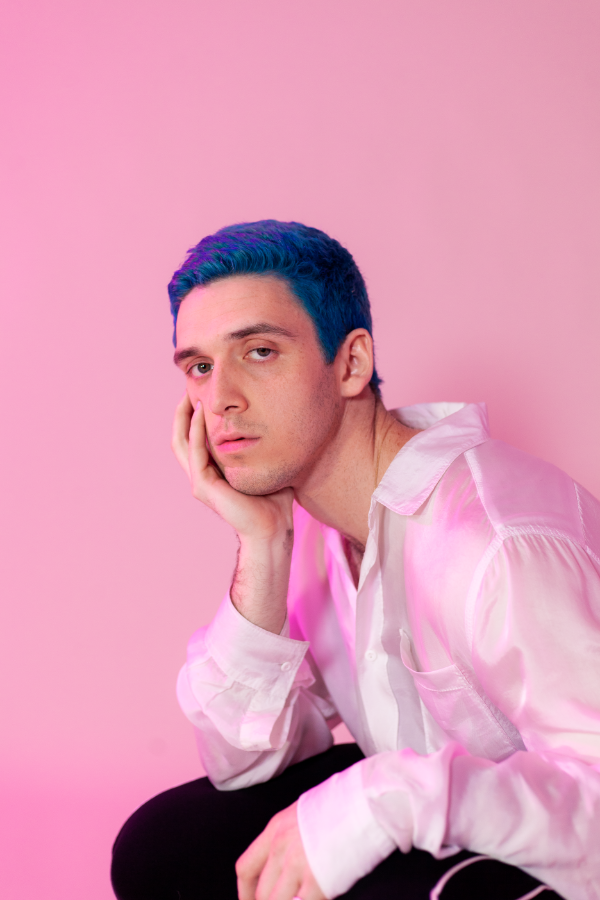 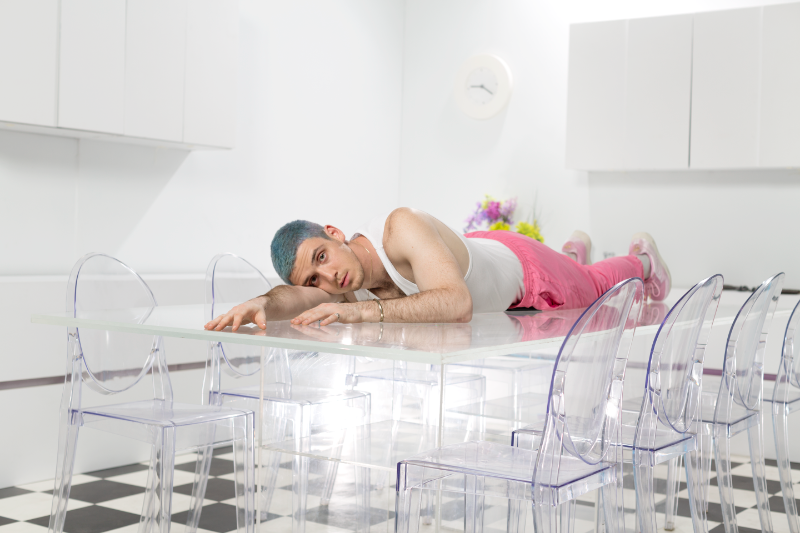 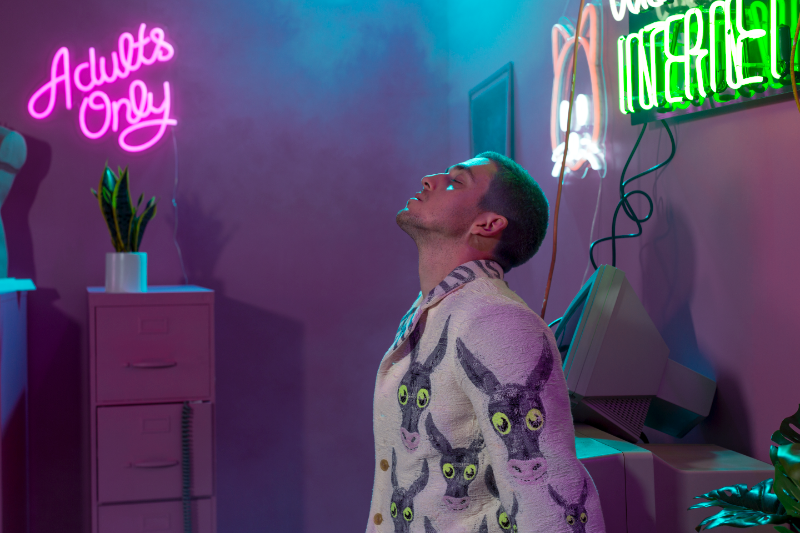 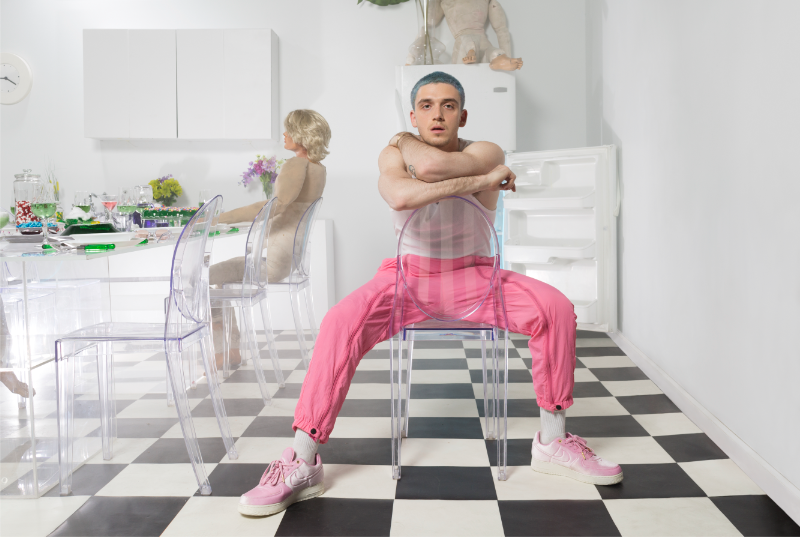