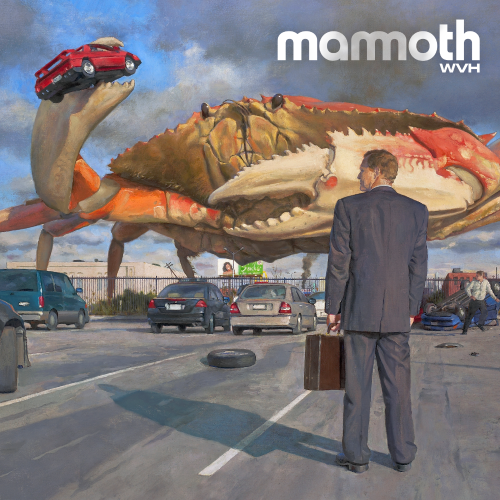 “Wolfgang Van Halen doesn’t pull any emotional punches on ‘Distance,’ his first ever solo song…”
Rolling Stone
“Wolf Van Halen is honoring his Dad Eddie Van Halen in the best way: through song.”
People
“Wolfgang Van Halen successfully lives up to his family name while carving out a separate identify and sound on his debut album…it’s hard to ask for a more promising start.”
Ultimate Classic Rock
“We’re talking legacy!”
Axl Rose
“The talent and accomplishments that Wolfgang has amassed at just 40 years of age is beyond amazing.”
All Music Magazine
“Filled with catchy, distorted guitar melodies, Mammoth WVH is driving by a Van Halen-esque chunka-chunka rhythm section that rolls like Pearl Jam or Queens of the Stone Age”
Los Angeles Times
“Mammoth WVH is all Wolfgang Van Halen, on all the instruments, and he totally slays it!”
Bass Musician
“He has his own influences, his own style, his own approach to songwriters, and his own voice. All of those come out of this powerful debut.”
Forbes

First impressions last a lifetime. Wolfgang Van Halen has prepared a lifetime to make his first impression with his solo band Mammoth WVH. The songwriter, vocalist, and multi-instrumentalist worked tirelessly on material that would become his debut album. Playing every instrument and singing each and every note, his music presents a personal and powerful perspective, balancing memorable hooks and tight technicality. As many times as audiences have experienced his talent alongside the likes of Tremonti, Clint Lowery, and of course, Van Halen, Wolfgang prepares to step into the spotlight with his own brand – Mammoth WVH – for the very first time now.

“The name Mammoth is really special to me.” says Wolf. “Not only was it the name of Van Halen before it became Van Halen, but my father was also the lead singer. Ever since my dad told me this, I always thought that when I grew up, I’d call my own band Mammoth, because I loved the name so much. I’m so thankful that my father was able to listen to, and enjoy the music I made. Nothing made me happier than seeing how proud he was that I was continuing the family legacy.” 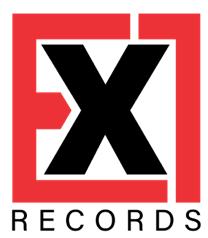