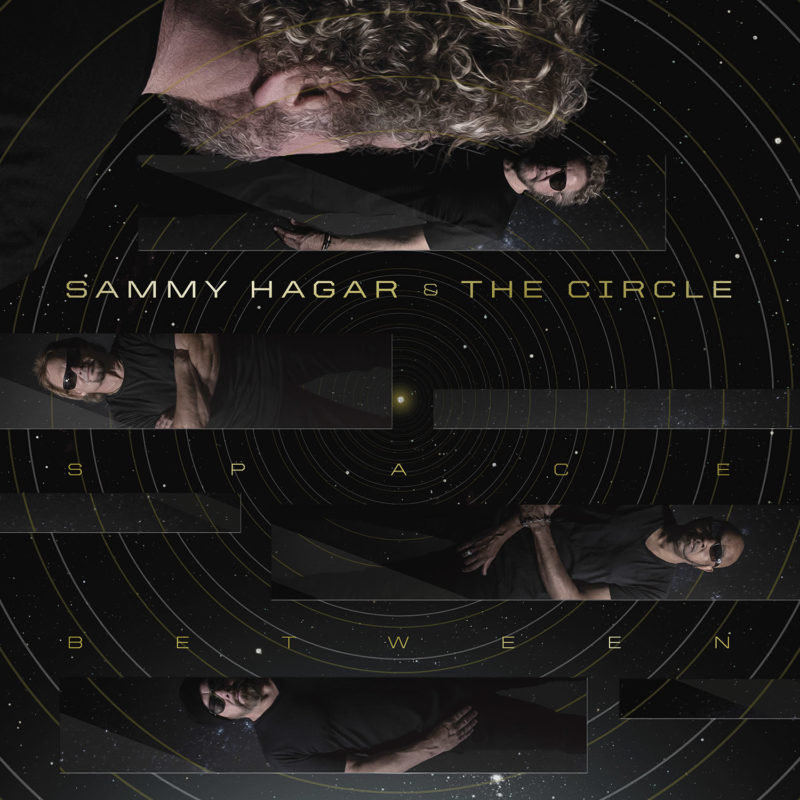 “Hard rock tethered to the blues. (Sammy) kicks things off with riff-laden and wailing vocals… Johnson plays with the fury and precision of the young Jimmy Page.”
-The Associated Press

“This is it, right here. This is rock. …That’s how you write music.”
–Howard Stern/The Howard Stern Show

“Sammy Hagar has always pursued a degree of “enlightenment” with his music… But on Space Between, the new concept album by his all-star band The Circle, Hagar is going deeper.”
-Billboard

For the last four decades, Sammy Hagar has been one of rock music’s most dynamic and prolific artists. From breaking into the industry with the seminal hard rock band Montrose, to his multiplatinum solo career, his ride as the front man of Van Halen and beyond, Hagar has amassed 25 Platinum albums on sales surpassing 50 million worldwide. Along his journey, he has set the tone for some of the greatest rock anthems ever written with songs like “I Can’t Drive 55,” “Right Now,” and “Why Can’t This Be Love” and earned the highest respect of the music industry with a Grammy Award and induction into the Rock and Roll Hall of Fame. Hagar is also a dedicated philanthropist, two-time New York Times best-selling author and auspicious entrepreneur. [Read More]