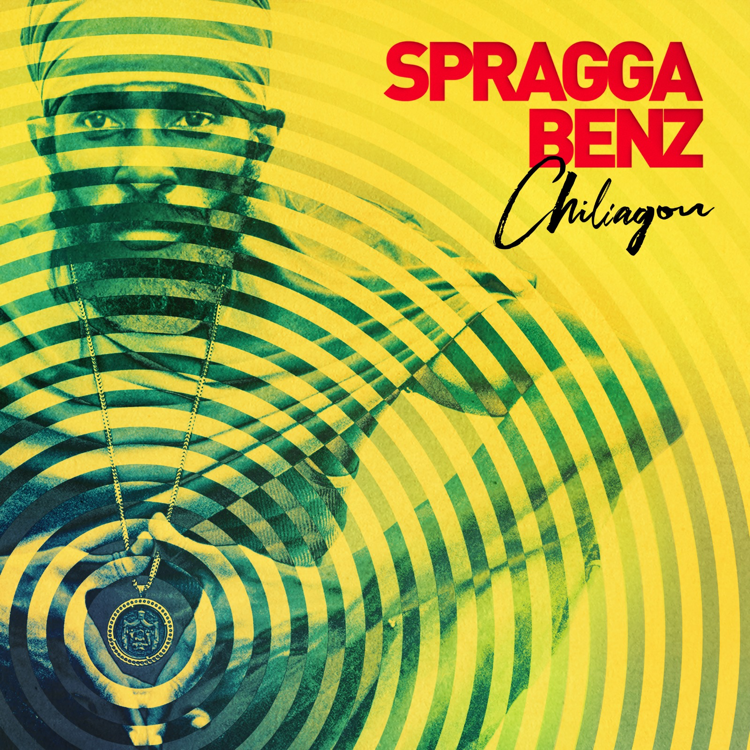 CHILIAGON, Spragga Benz’s first album in nearly a decade, arrives as a seminal work from one of the most influential artists of the Dancehall movement. The resilient icon melds his formidable delivery with some of the top UK producers and artists working today, blending roots, riddim, drum and bass, garage, grime and hip hop into a diverse kaleidoscope of infectious beats effortlessly propelled by the Kingston native’s flawless flow.

Adopting its name from a 1,000-sided polygon that symbolized contemplation and meditation to some of the world’s early philosophers, Spragga’s CHILIAGON moves the cultural needle via the artist’s characteristic vision, buoyed by the deejay’s razor-sharp verses and genre-leaping collaborative skills.

Says Spragga: “These are artists and producers I’ve worked with and admired as friends, as a fan, and as idols I looked up to. Dancehall is the foundation of so many genres, being surrounded by so much talent for CHILIAGON brings my joy of making music full circle.”