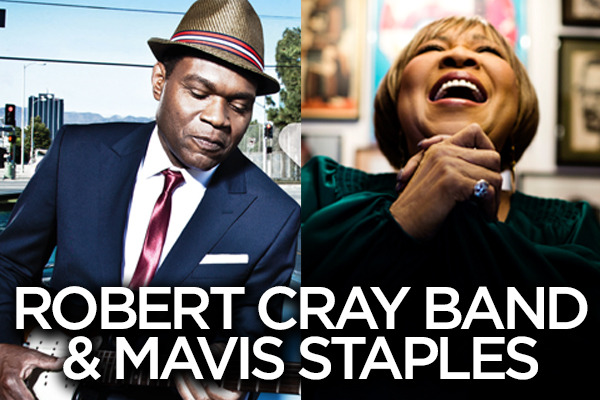 By EDITOR In an astonishing double bill of powerhouse blues and roots, legendary blues guitarist Robert Cray and gospel and R&B icon Mavis Staples share the Power Center stage playing individually and performing together for a special night of musical magic. Considered one of the greatest guitarists of his generation, Blues Hall of Famer Robert […] 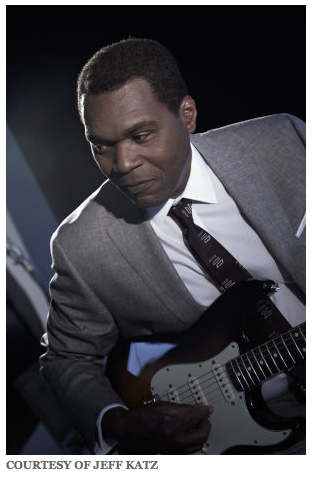 Concert preview » Renowned bluesman, who will co-headline with Mavis Staples, says there’s no substitute for old-fashioned collaboration. The Internet is turning out a new generation of musicians that has people like five-time Grammy winner and Blues Hall of Fame inductee Robert Cray taking notice. “It’s funny, because I was just having this discussion with […] 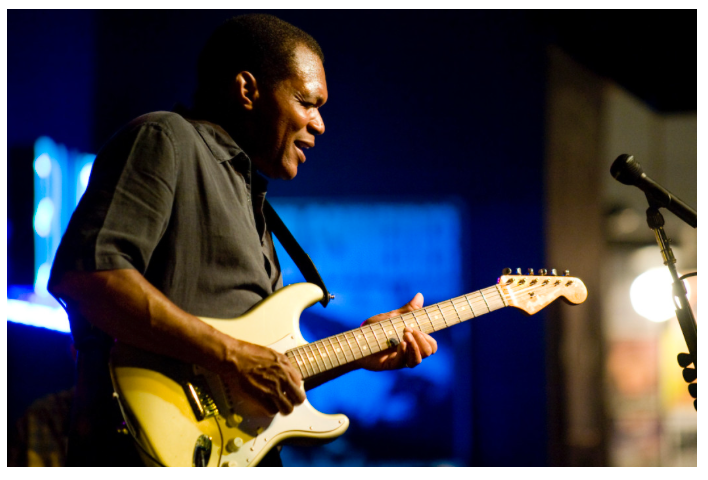 Bluesman Robert Cray first burst into our consciousness back in 1986 with his album STRONG PERSUADER, and its tales of hurtful relationships and love gone wrong. Cray has since moved from the personal to the political in his songs, and always with a strong undercurrent of soul music. The implicit is made explicit on his […] 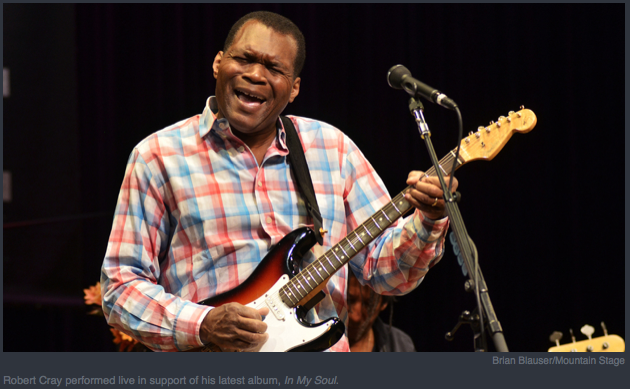 ‘In My Soul’: Robert Cray Discusses His New Album, Seeing Jimi Hendrix and the Power of the Blues 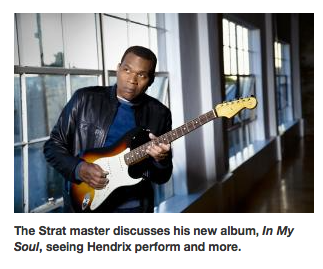 Widely recognized as one of the greatest blues guitarists of our time, Robert Cray has pretty much done it all in his four decades of making music. Cray has written songs or shared the stage with Muddy Waters, John Lee Hooker, Albert Collins, Stevie Ray Vaughan, Johnny Copeland and Eric Clapton. For Cray’s 17th studio […]