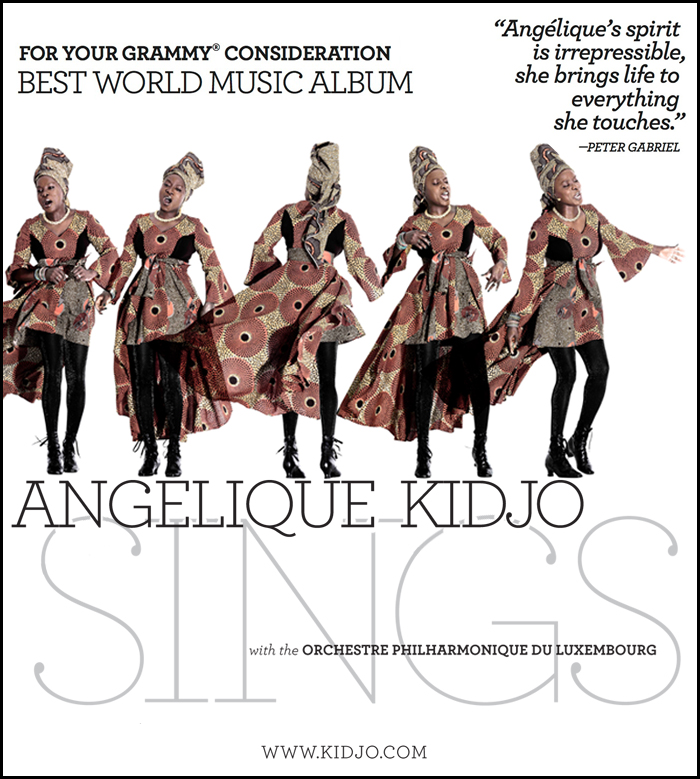 Have you Heard Andra Day? 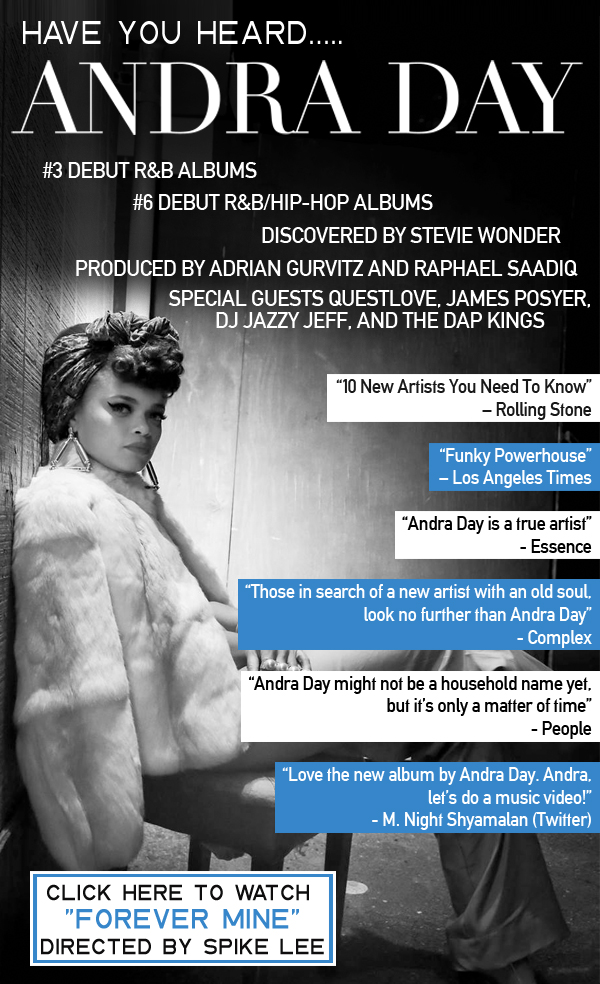 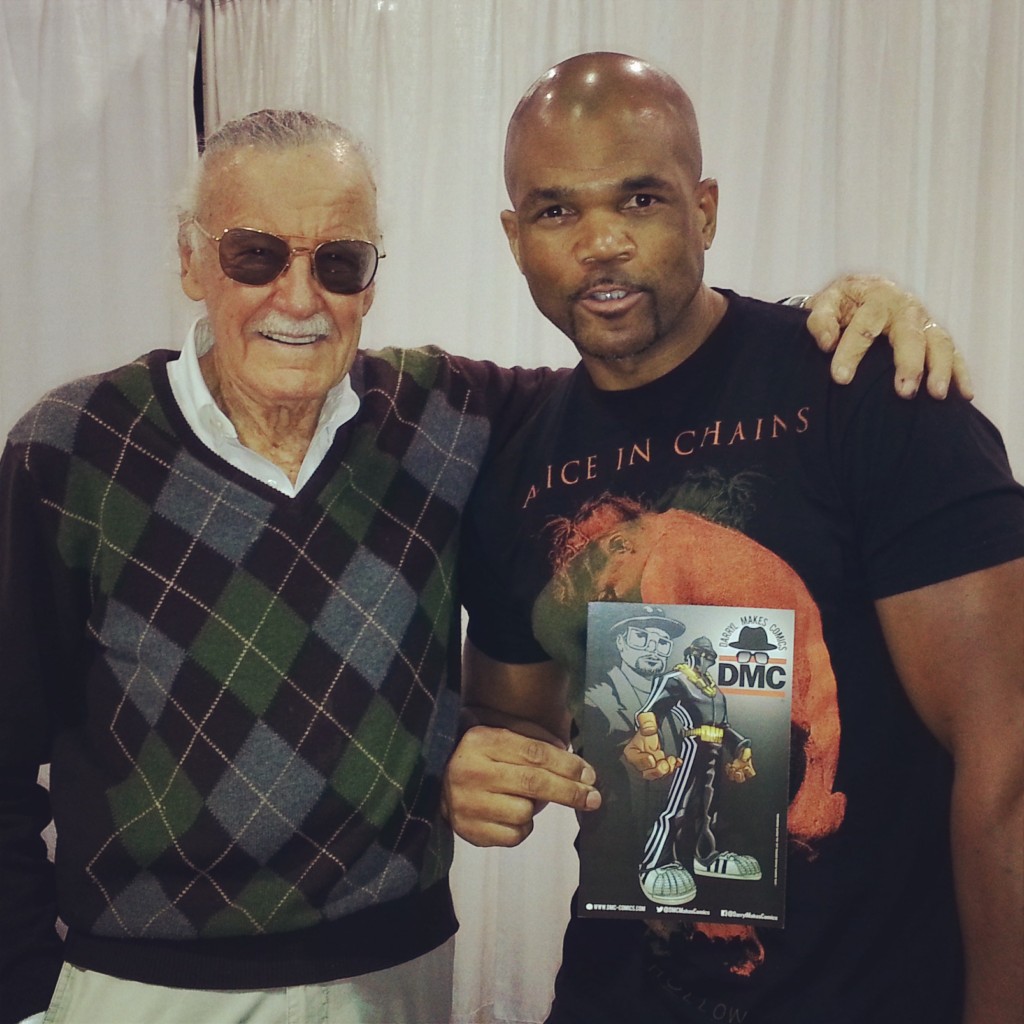 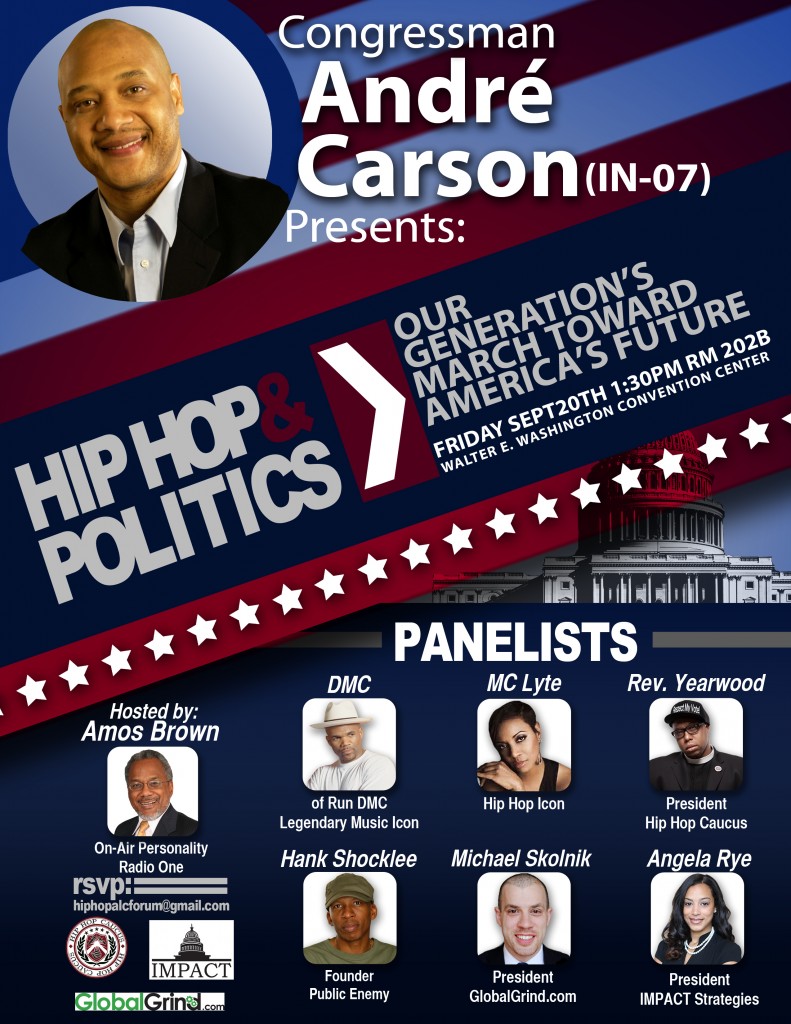 Salaam Remi, who has produced for Amy Winehouse, Nas, Keys, is up for top producer Grammy 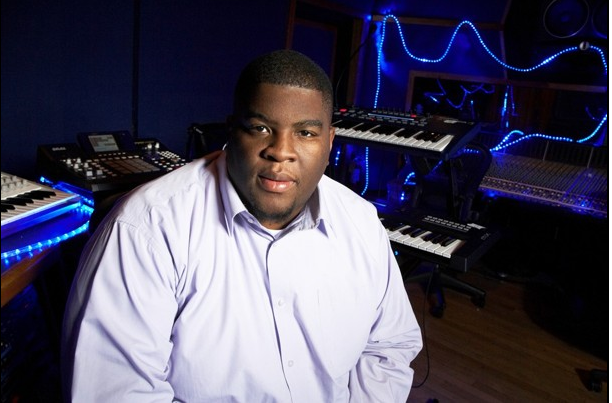 By Associated Press, Published: February 9 NEW YORK — Salaam Remi has been producing music for more than 20 years, but he says he’s not mad that he’s just earning the top producer nomination at the Grammy Awards. Remi, best known for producing for Amy Winehouse, Nas and the Fugees, is nominated for non-classical producer […]

Katrina with Gavin DeGraw after their Live in the Vineyard performances 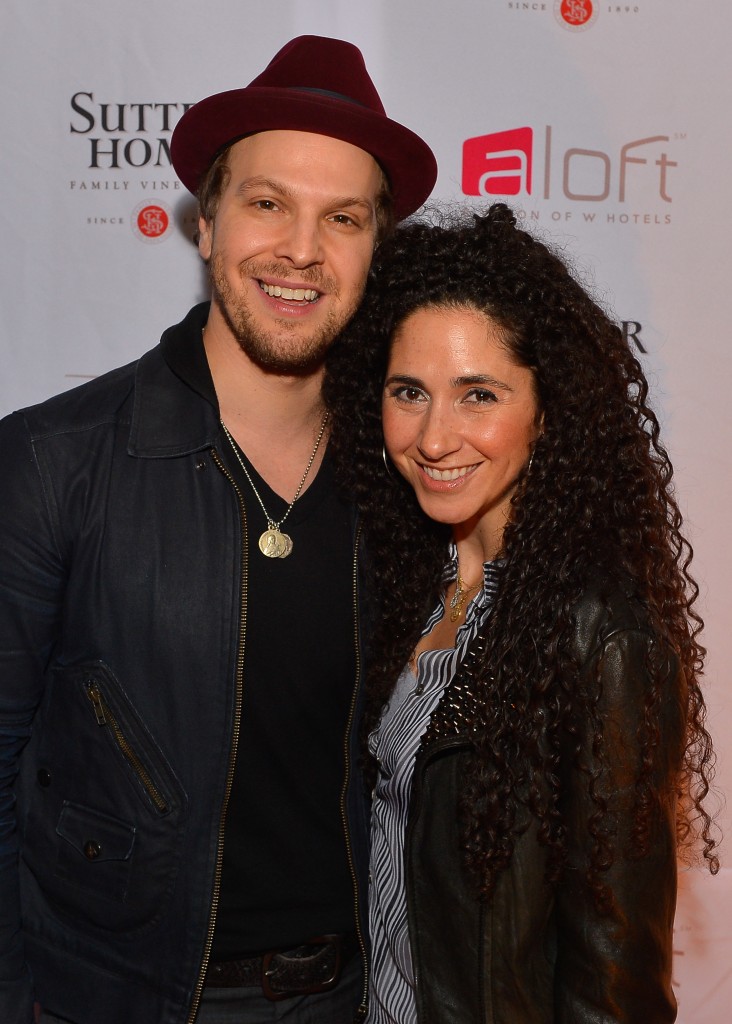 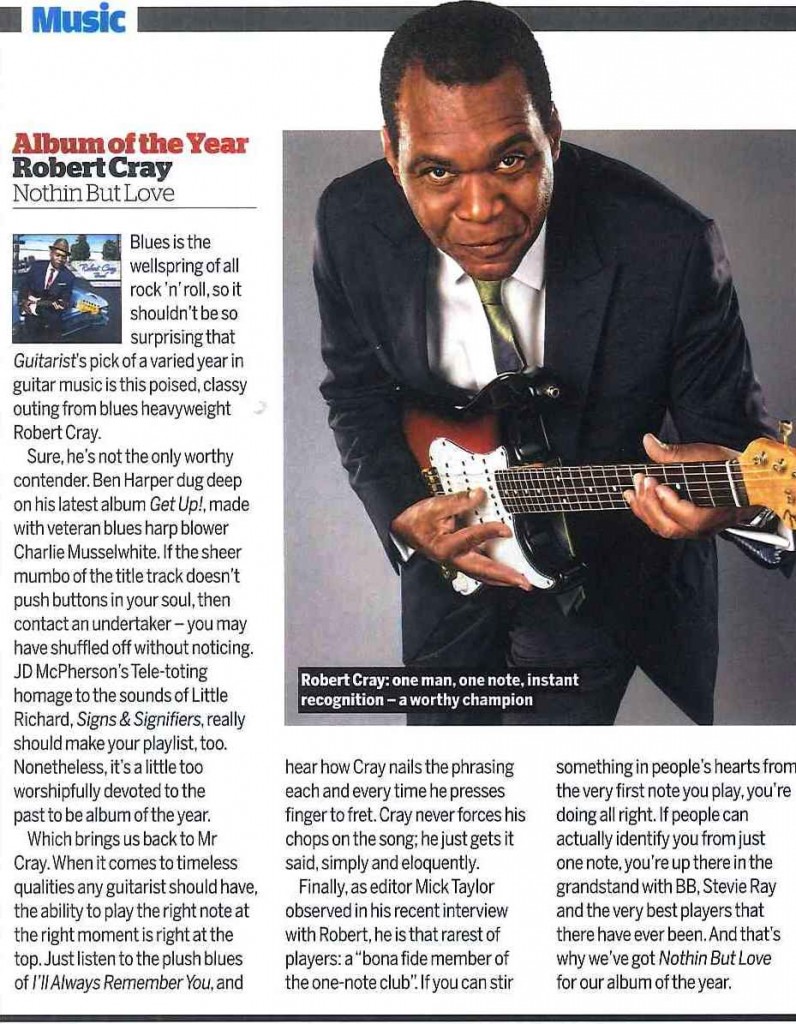 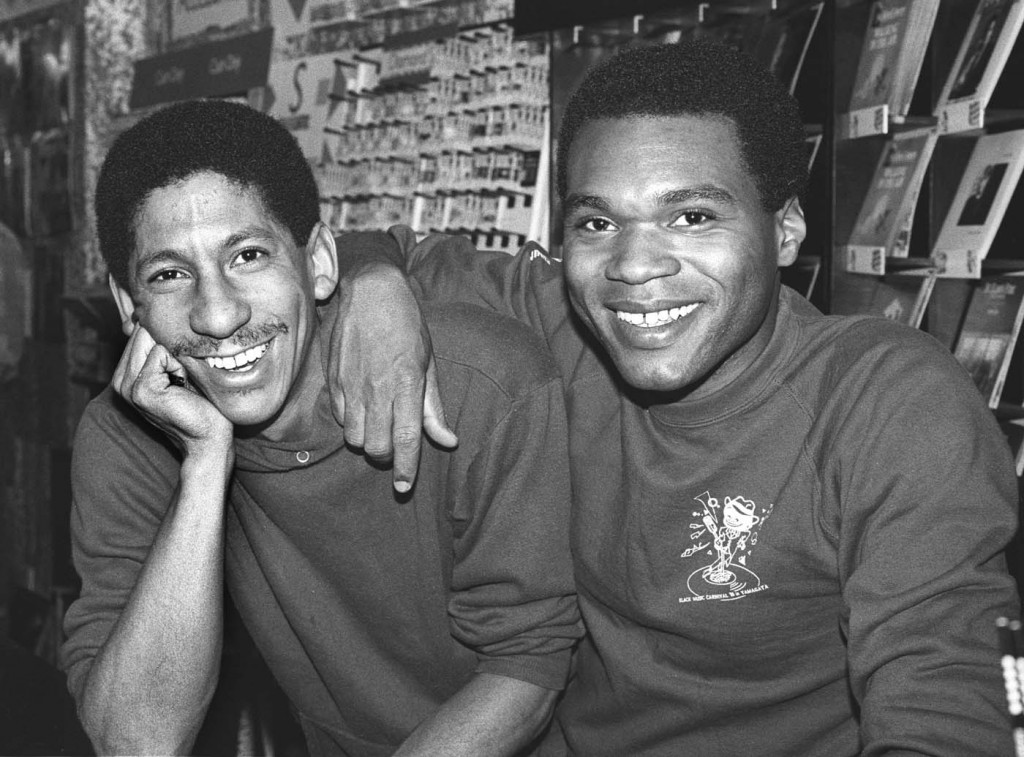 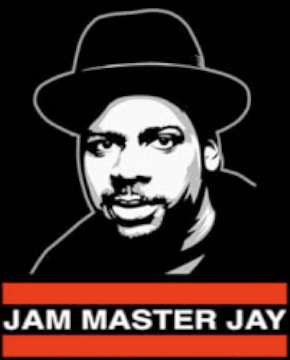 Jason William Mizell (January 21, 1965 – October 30, 2002), better known by his stage name Jam Master Jay, was an American musician and rapper. He was the DJ of the influential hip hop group Run-D.M.C. and helped define the sound of the band, the style of the black hats and Adidas shoes that came […]