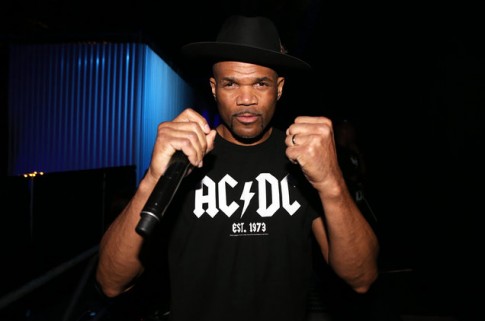 by Colin Stutz In his life, Run-DMC’s Darryl “DMC” McDaniels was touched by an angel. Sarah McLachlan’s “Angel,” to be exact. In his new memoir, Ten Ways Not to Commit Suicide, McDaniels explains a period of his life when he was battling depression and how that hit ’90s ballad — which he first heard during […] 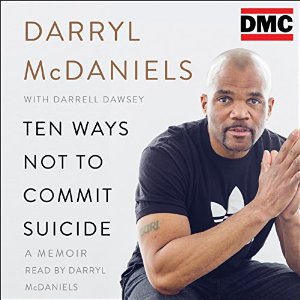 A Room of One’s Own and the WI Book Festival are delighted to welcome Darryl “DMC” McDaniels for a reading from his inspiring new memoir, Ten Ways Not to Commit Suicide! This event will be held at Madison Central Library on the 3rd floor. Please note, the book description below and presentation discuss depression and […]

Guardian: DMC from Run-DMC: ‘I snorted and guzzled through almost every day’ 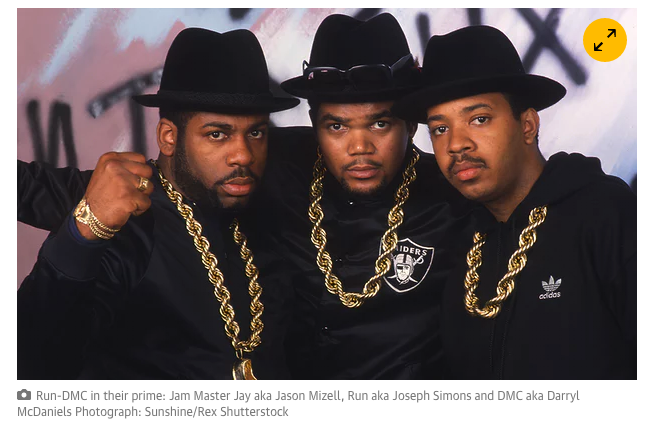 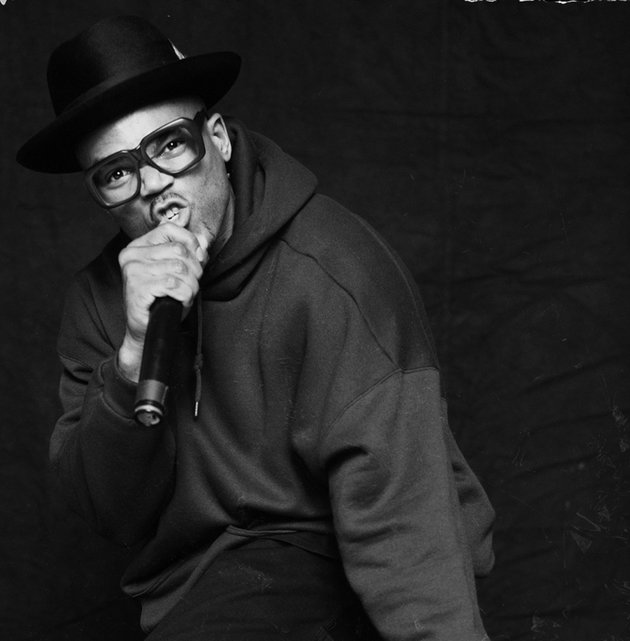 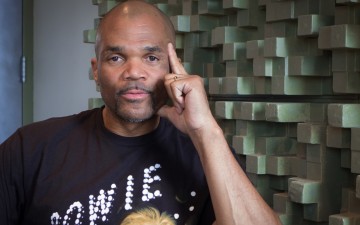 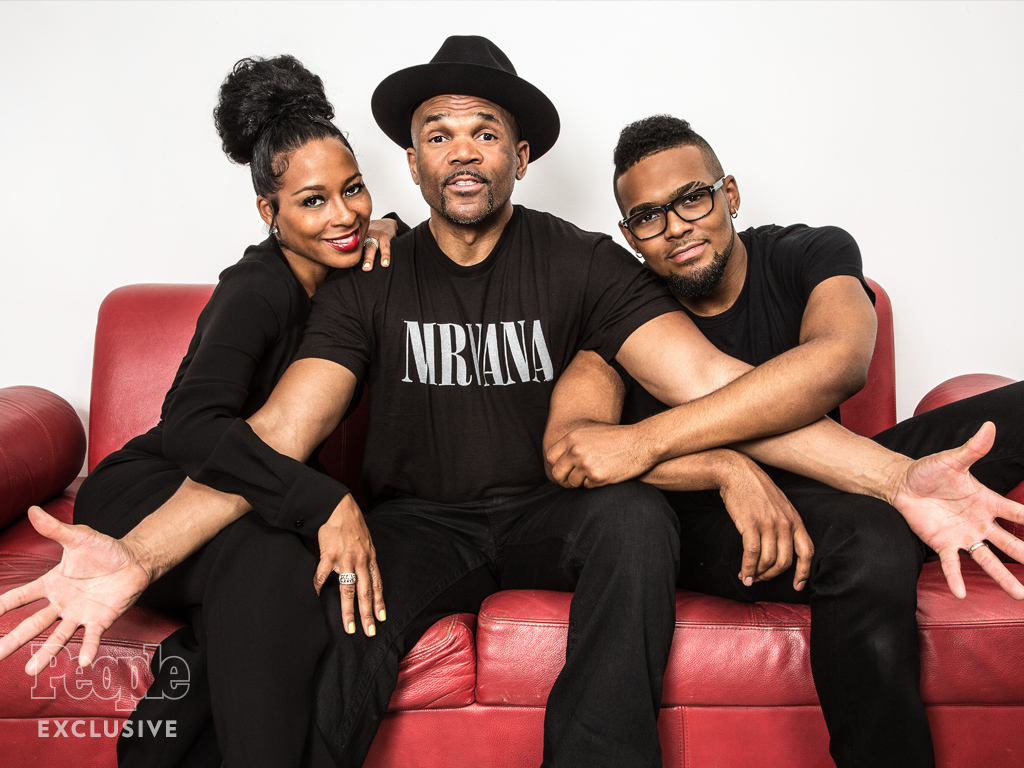 BY JEFF NELSON Photo Credit:SPENCER HEYFRON Most know Darryl “DMC” McDaniels for his sick rhymes, hip-hop legacy in groundbreaking group Run-DMC and placement in the Rock and Roll Hall of Fame – but his rock star life was riddled with demons. Growing Pains: A Tough Transition to Stardom Growing up in a middle-class family in […]

12 things to know about Danny Aiello: Hustler to Lorenzo’s headliner

By Rob Bailey | bailey@siadvance.com STATEN ISLAND, N.Y. — Danny Aiello has a 320-page memoir out with an epic title: “I Only Know Who I am When I am Somebody Else: My Life on the Street, On the Stage, and in the Movies”(Gallery Books). Lotta words for a lotta life. Thought you already knew this […] 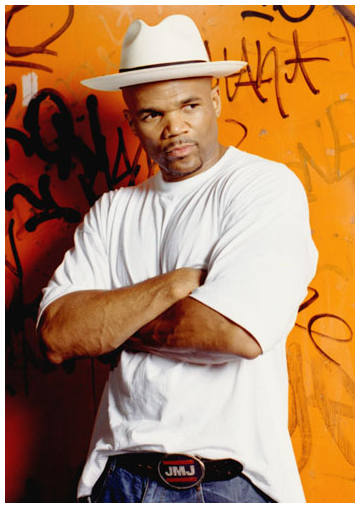 BY: VILLAGEGREENNJ The beloved, Oscar-nominated actor Danny Aiello will be at Words Bookstore in Maplewood on Thursday, March 19 at 7:30 p.m., signing copies of his memoir, “I Only Know Who I Am When I Am Somebody Else.” Aiello’s “big-hearted memoir reveals a man of passion, integrity, and guts–and lays bare one of the most […]

Hamill: Danny Aiello tells it like it is in memoir ‘I Only Know Who I Am When I Am Somebody Else’ 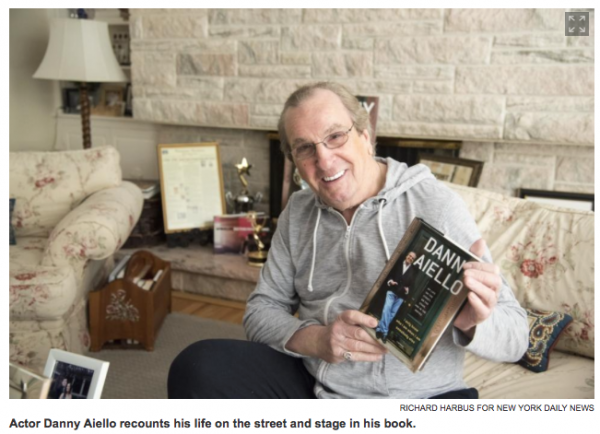 By DENIS HAMILL Danny Aiello’s memoir details his life on the street in Manhattan and the Bronx and on the stage at the Improv. The Oscar-nominated actor also mentions his work with legendary directors, which never included Martin Scorsese. Danny Aiello’s memories race across the pages of his new book like the cops are in […]