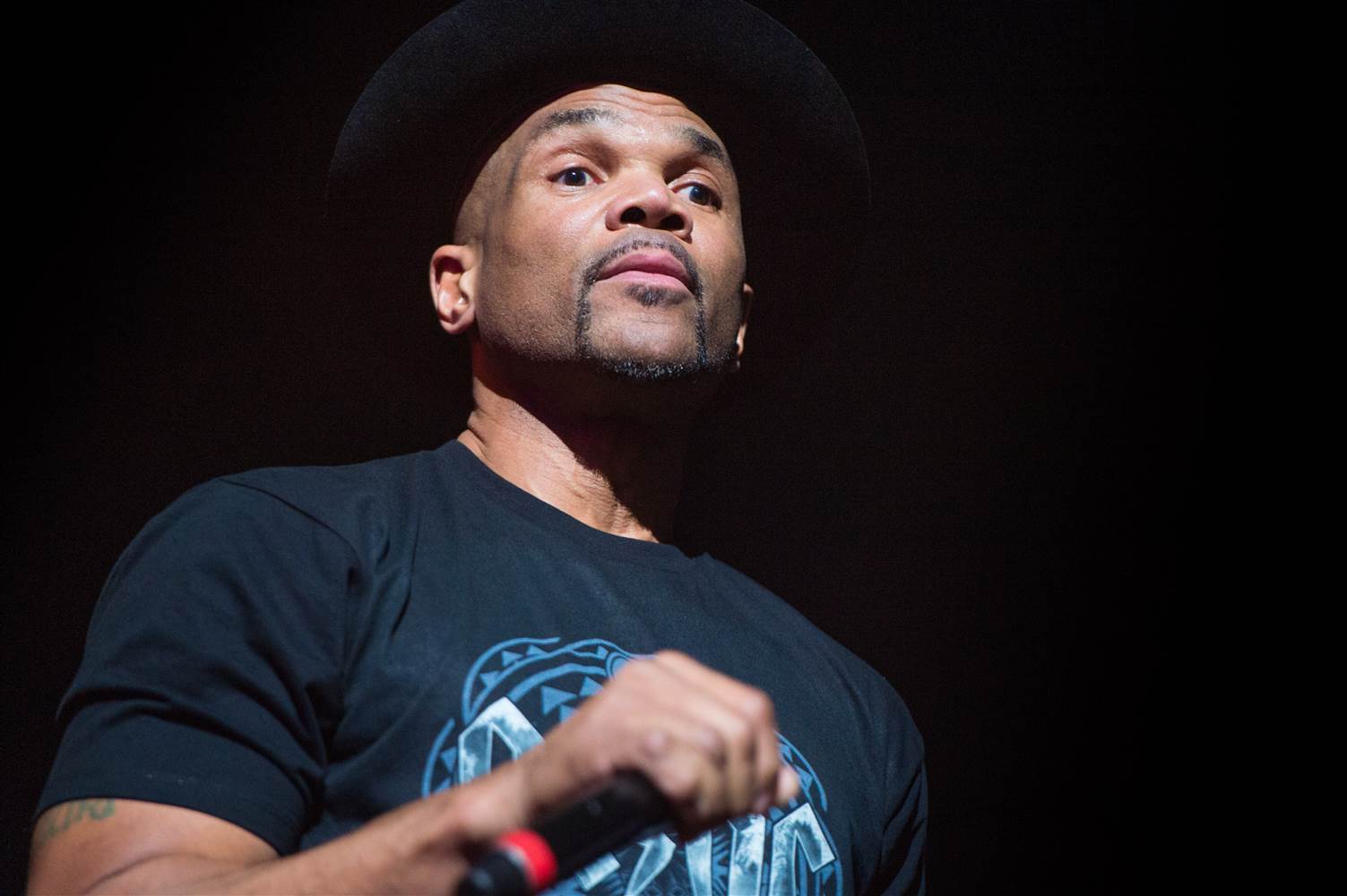 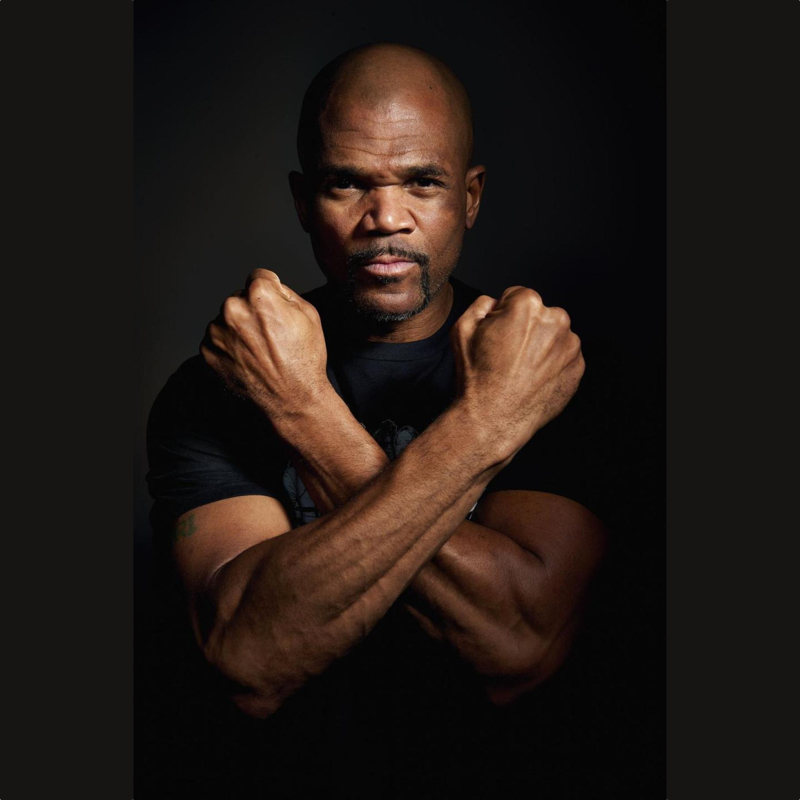 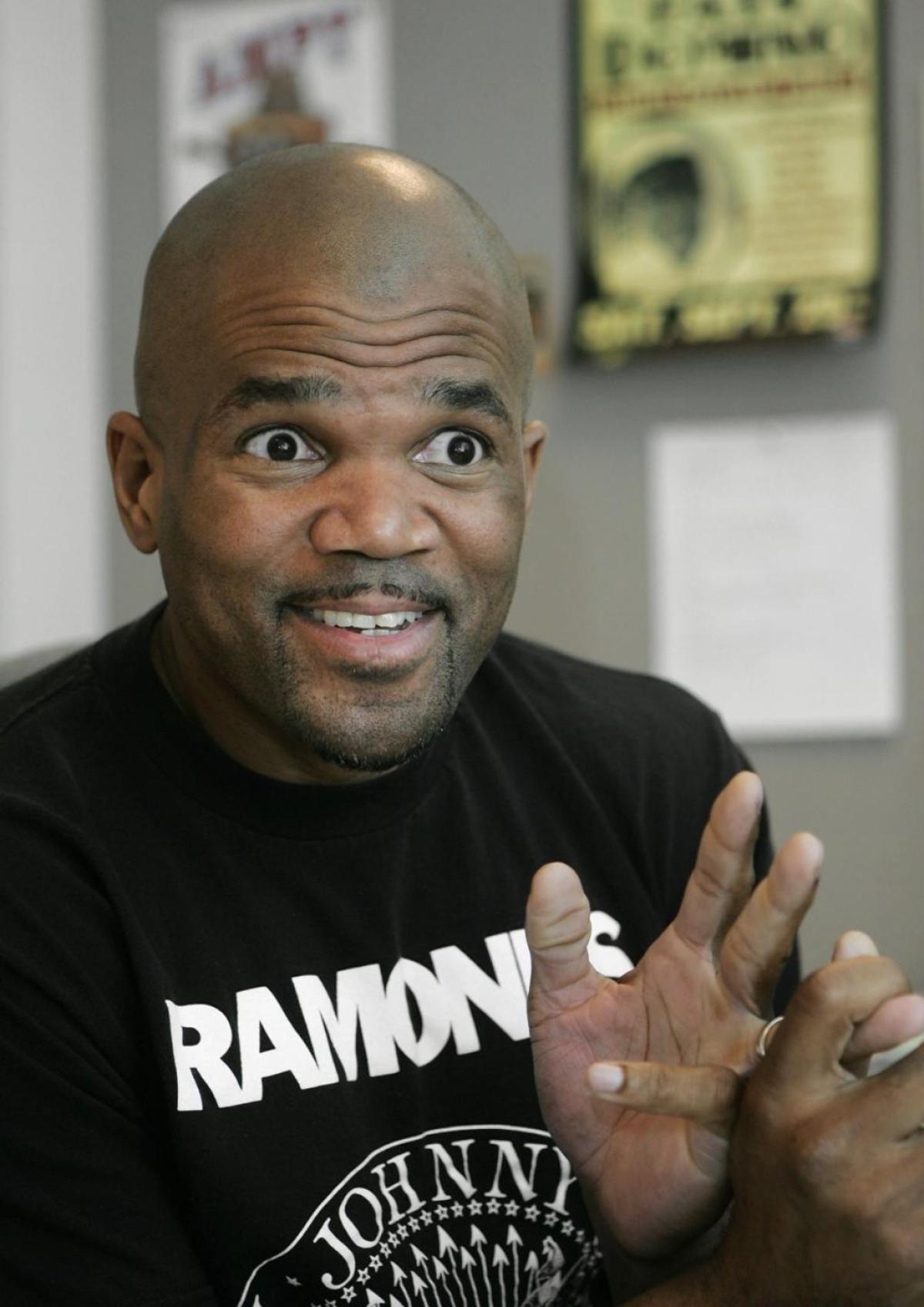 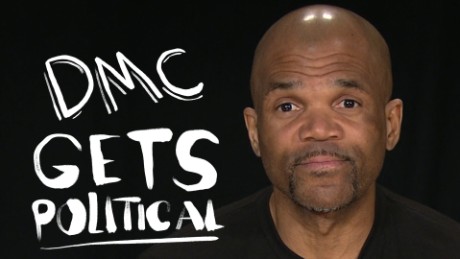 RollingStone: Marvin Gaye’s Children: What Our Father Would Say About Lawsuit

“If he were alive today, he would embrace the technology available to artists,” says family. “But we also know he would be vigilant about safeguarding the artist’s rights” BY BRITTANY SPANOS  Marvin Gaye‘s children have penned an open letter in the hope of “set[ting] the record straight on a few misconceptions” in the media’s coverage […]

CULTURE | By Tim Kenneally And Pamela Chelin Children of “Got to Give It Up” singer tell TheWrap they would have “welcomed a conversation” about licensing the song As the legal battle over the Robin Thicke song “Blurred Lines” ramps up for yet another round of back-and-forth, Marvin Gaye’s family — who earlier this month […]

Janis Gaye: Family has no plan to sue over ‘Happy’ 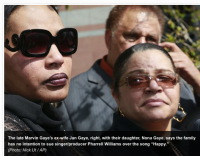 Susan Whitall, The Detroit News As far as those reports about Marvin Gaye’s family intending to sue Pharrell Williams over his Grammy-winning song “Happy,” believe only half of what you see and nothing that you hear. After Tuesday’s decision by a federal jury in Los Angeles that the Robin Thicke/Pharrell Williams song “Blurred Lines” infringed […]