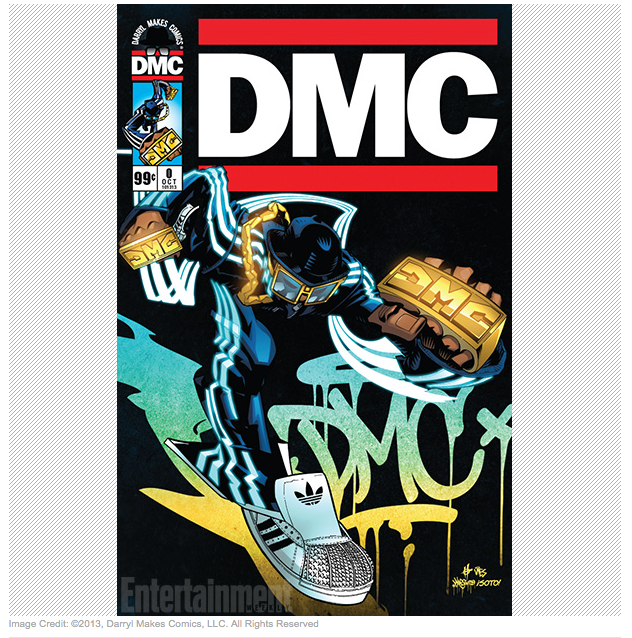 Written By: Kyle Anderson Back in July, Darryl “DMC” McDaniels — one third of legendary hip-hop trio Run DMC — launched Darryl Makes Comics, a new comic book company. Not only is DMC the CEO, but he’s also the protagonist of the new DMC comic, which is just about to premiere. The book finds McDaniels […]

Hip Hop Icon, Darryl “DMC” McDaniels Will Be Unveiling Issue #0 of His Own Comic Book at Comic Con in New York City!! 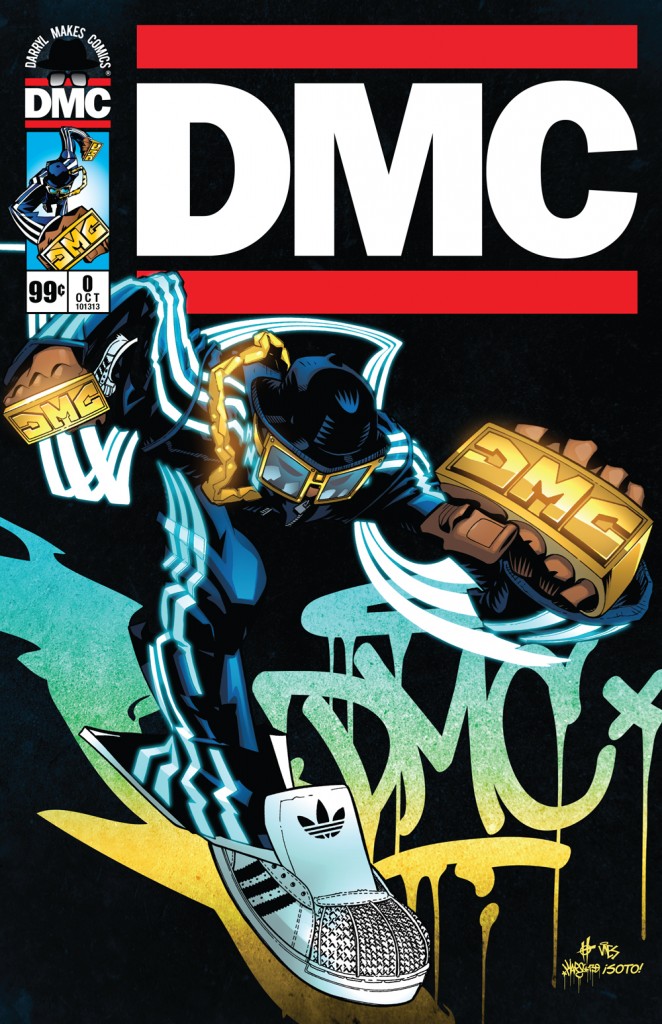 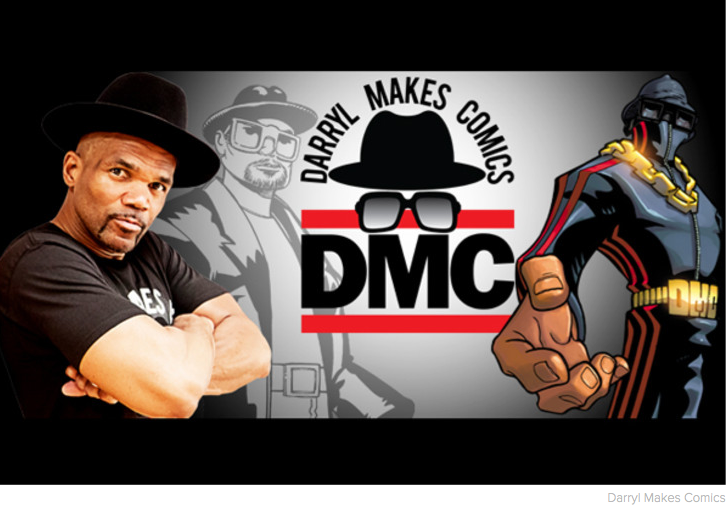 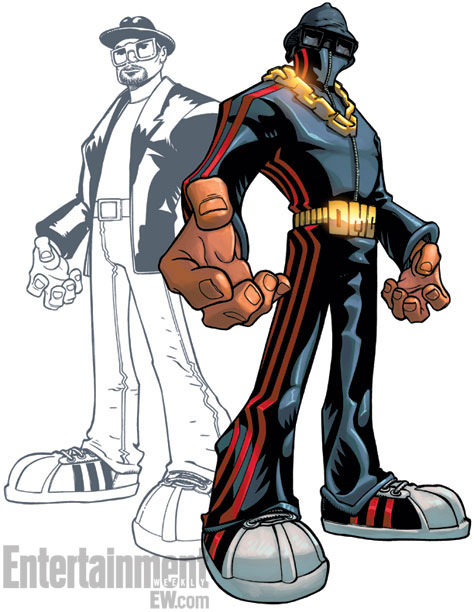 by Kyle Anderson Darryl McDaniels grew up in the working-class New York neighborhood of Hollis in Queens, where he wore glasses and read comic books obsessively. Once he discovered hip-hop, he traded in his Marvel adventures for two turntables and a microphone and morphed into DMC, one third of the most influential collective in the […]